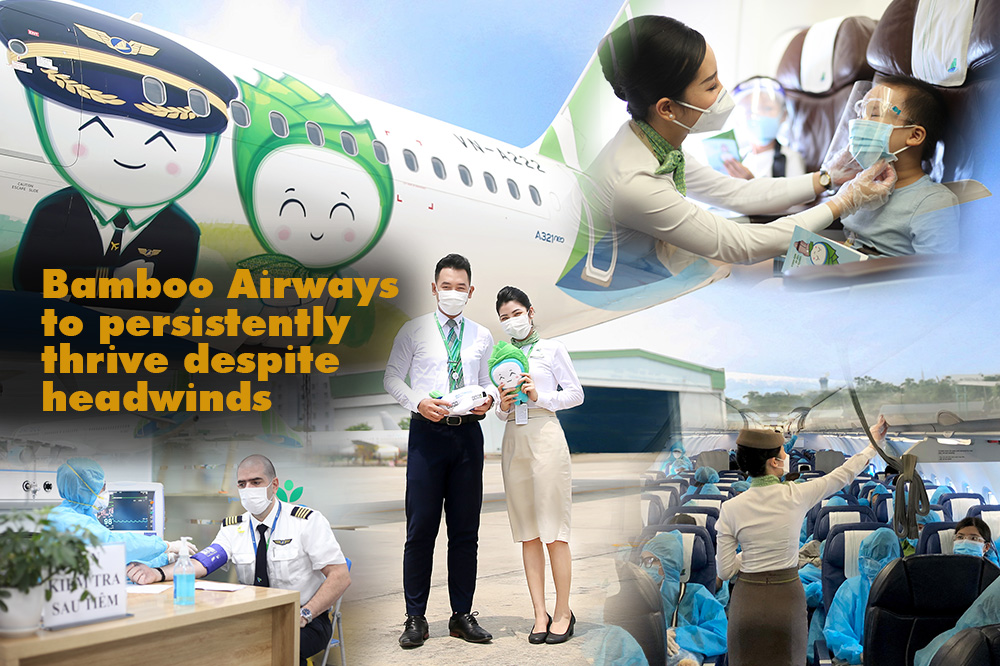 A sweet delicacy from Soc Trang

Despite grappling with the pandemic for more than half of its three years in operation, the leadership of Bamboo Airways as well as its members still uphold the spirit of the “Vietnamese Bamboo”. 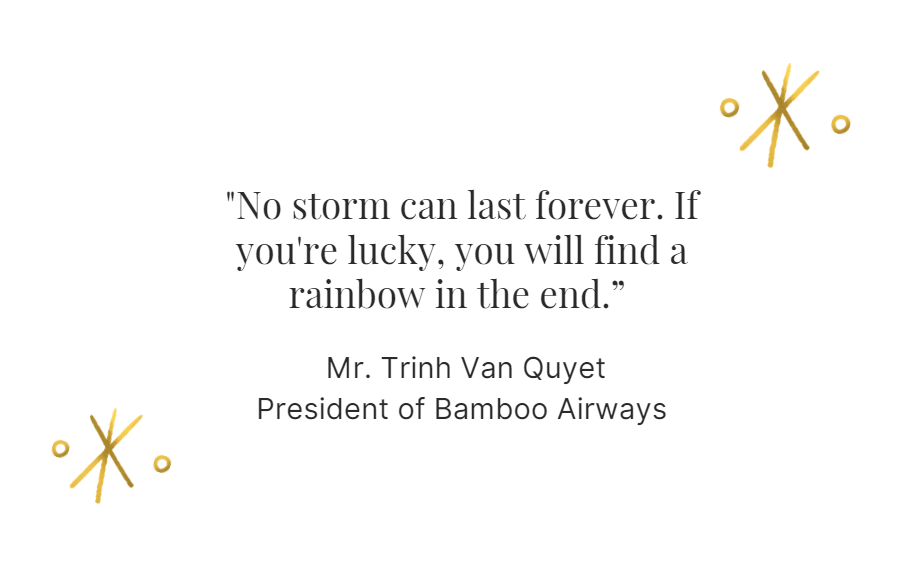 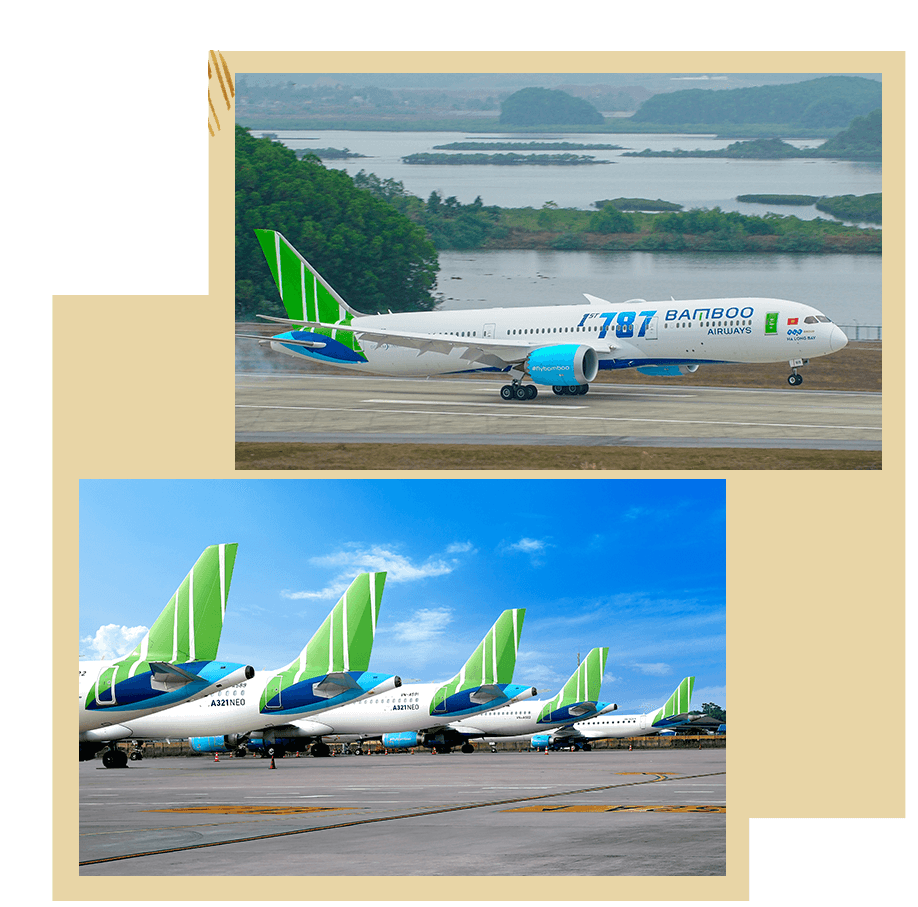 After three years in operation, Bamboo Airways has become the first private airline to exploit modern wide-body aircraft. It’s also the only Vietnamese carrier to operate the Business Lounge chain at key airports and persistently expand its fleet in 2020 and 2021.

Bamboo Airways is recognized for a very fast growth rate among the top carriers with routes covering Vietnam. The average number of flights per day has increased by nearly 9 times, while the flight network expanded from 6 routes to nearly 60 routes currently.

With the application of strong digital transformation, optimal flight control technology, and a sense of dedication to customers, Bamboo Airways continuously leads in on-time performance in the domestic aviation industry, with a punctuality rate of about 96% and 100% of absolutely safe flights. 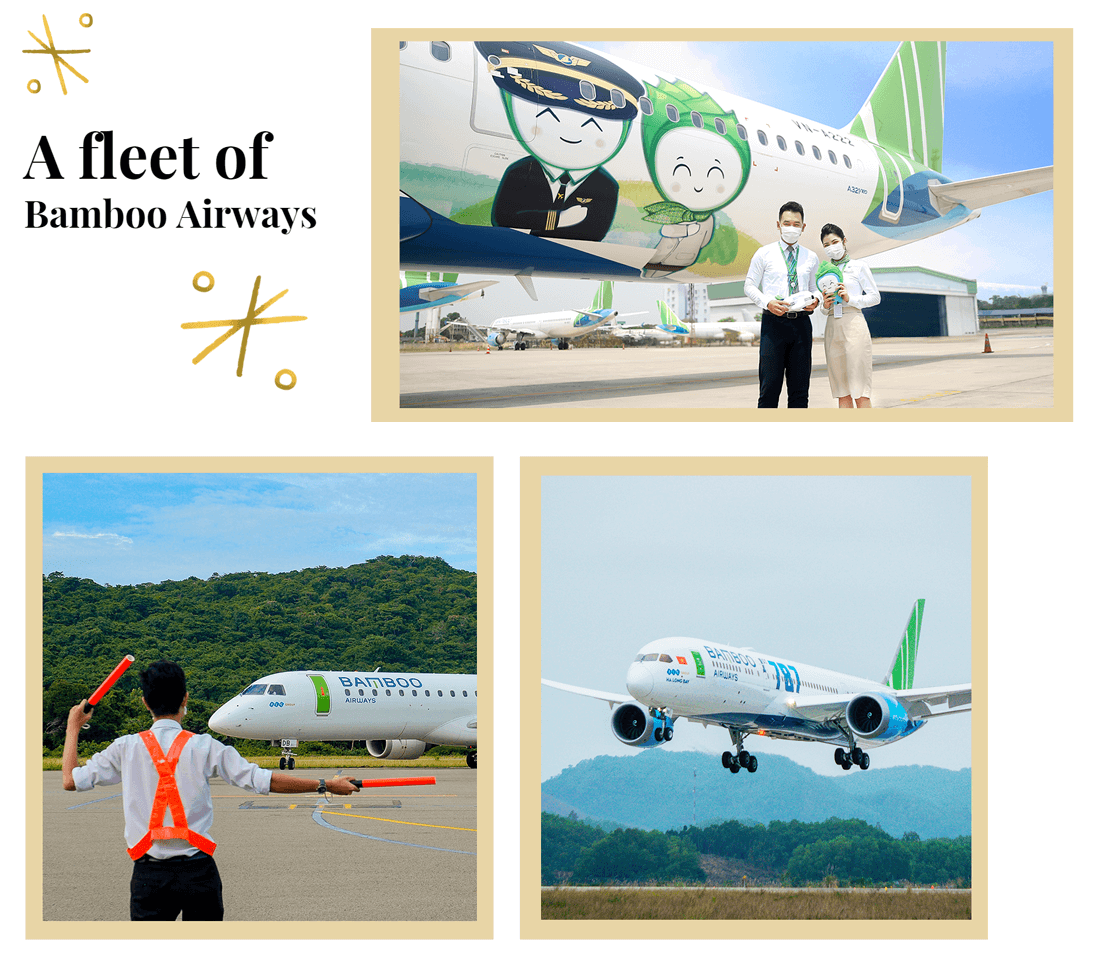 In this challenging period due to Covid-19, Bamboo Airways still persists in expanding its international flight network, pioneers in opening niche routes to potential tourist destinations. Moreover, Bamboo Airways is recognized as a rare airline in the world that operates beyond capacity. In the first seven months of 2021, the carrier recorded a year-on-year growth of 22% in the number of flights.

In general, although being affected by the pandemic for more than half of the 3-year operation, Bamboo Airways has transported more than 9 million passengers, becoming the most chosen airline in terms of good service and punctuality. According to the Civil Aviation Authority of Vietnam, Bamboo Airways has constantly maintained its leading spot among airlines that recover and exceed capacity after each wave of the pandemic.

“The ability to flexibly adapt in difficult circumstances and bounce back has always been a strong point of  Bamboo Airways’ people,” said Mr. Trinh Van Quyet. 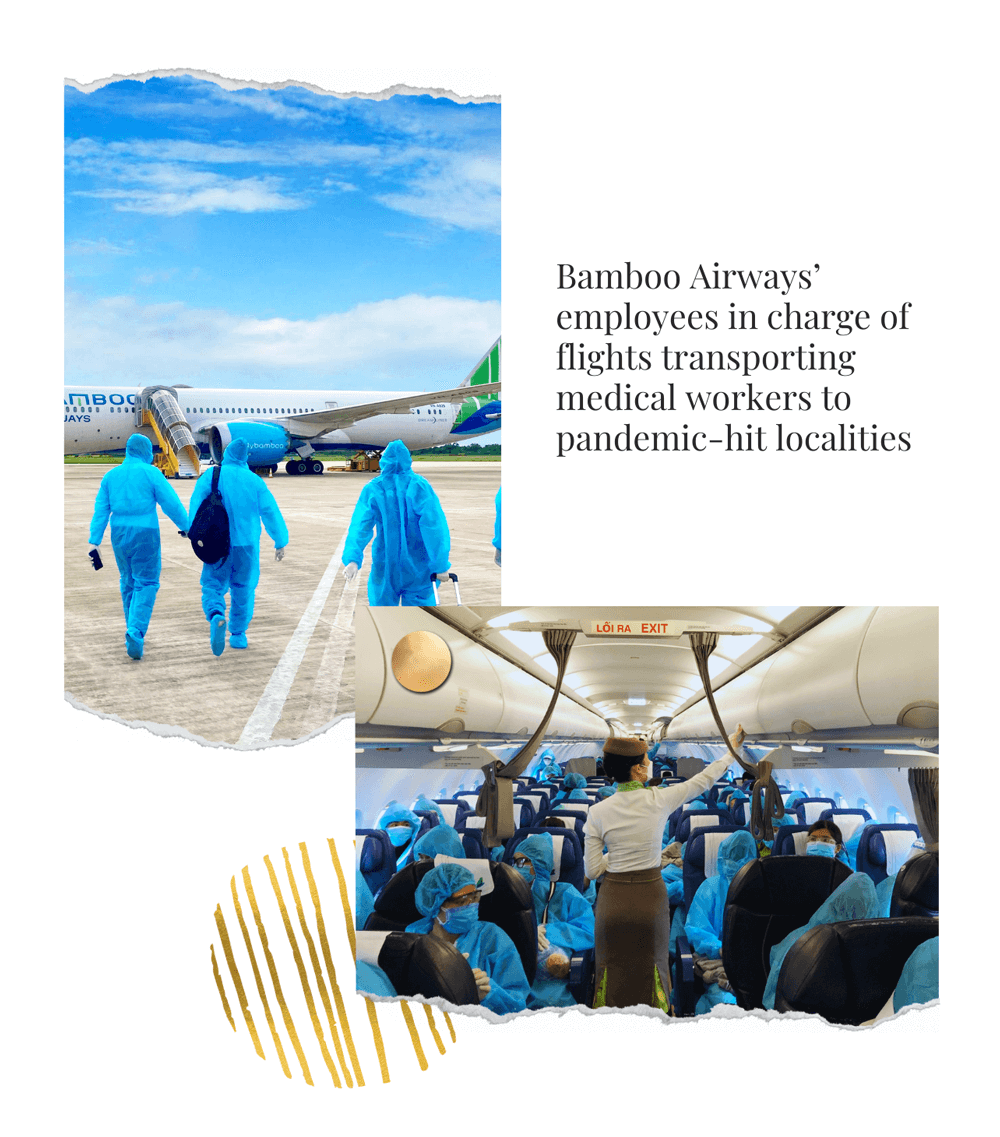 The pandemic not only immediately changes passengers’ habits but also forms various new travel trends for the medium and long term, which Bamboo Airways seems to realize at the very beginning.

A wide range of trendy new products was quickly deployed by the airline. The ticket structure with 8 benefits is more fragmented and practical, providing more diverse and economical options for passengers.

Simultaneously, the airline has exponentially increased the number of diverse flight and vacation options, covering most of the attractive destinations across the country. Bamboo Pass was developed with 4 diverse functional flight card packages, directly fulfilling the increased demands of each customer group in the post-pandemic period.

Specially, a part of Bamboo Airways’ fleet is converted to effectively serve cargo operations, especially on-board cargo, meeting the market demands in the new phase. Currently, the airline is carrying out domestic and international weekly cargo flights to many countries and simultaneously promoting the establishment of a cargo airline, etc.

Flexible and persistent are perhaps two words that Bamboo Airways’ President Trinh Van Quyet has most often mentioned in the past two years. 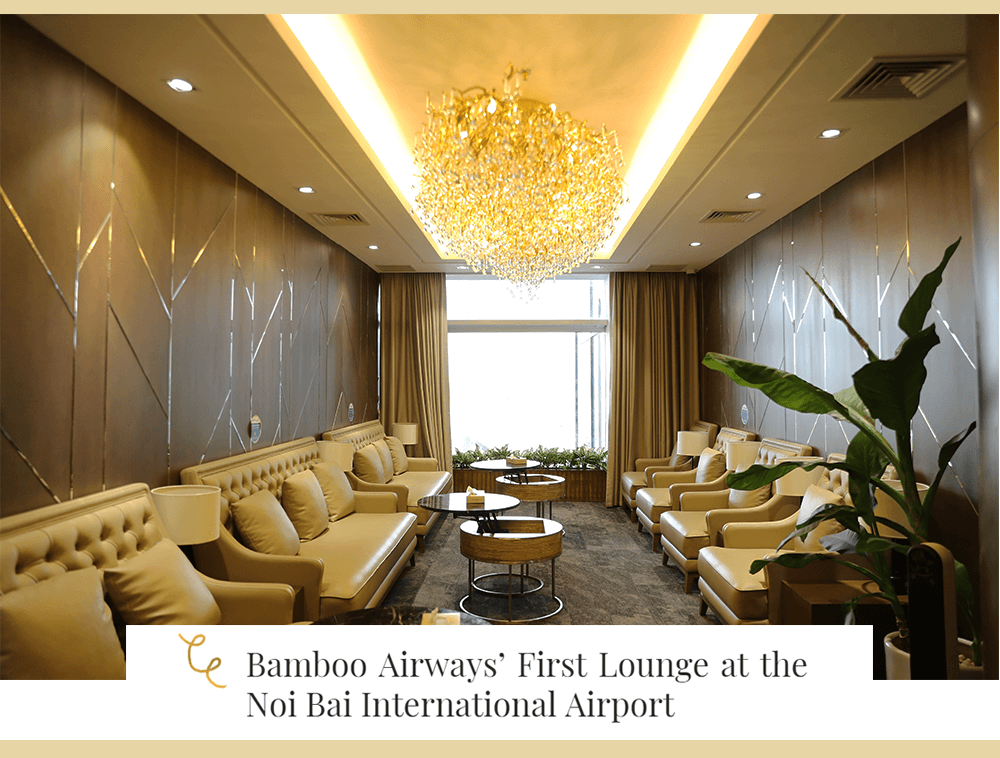 Persistent is when both the people of Bamboo Airways in particular, and all members of FLC in general, take specific actions in preventing the pandemic and developing the economy at the same time. Thousands of employees are striving day and night to pursue and achieve set goals. Flight slots are “carefully used” in the most economical and effective way; passengers receive the most timely support and dedicated service; customers are placed at the heart of business so no one is left behind.

Flights are conducted to repatriate citizens, bring the poor back to their hometowns during the pandemic, and transport medical staff, philanthropists, equipment, goods, and medical products, etc. to pandemic hotspots across the country. 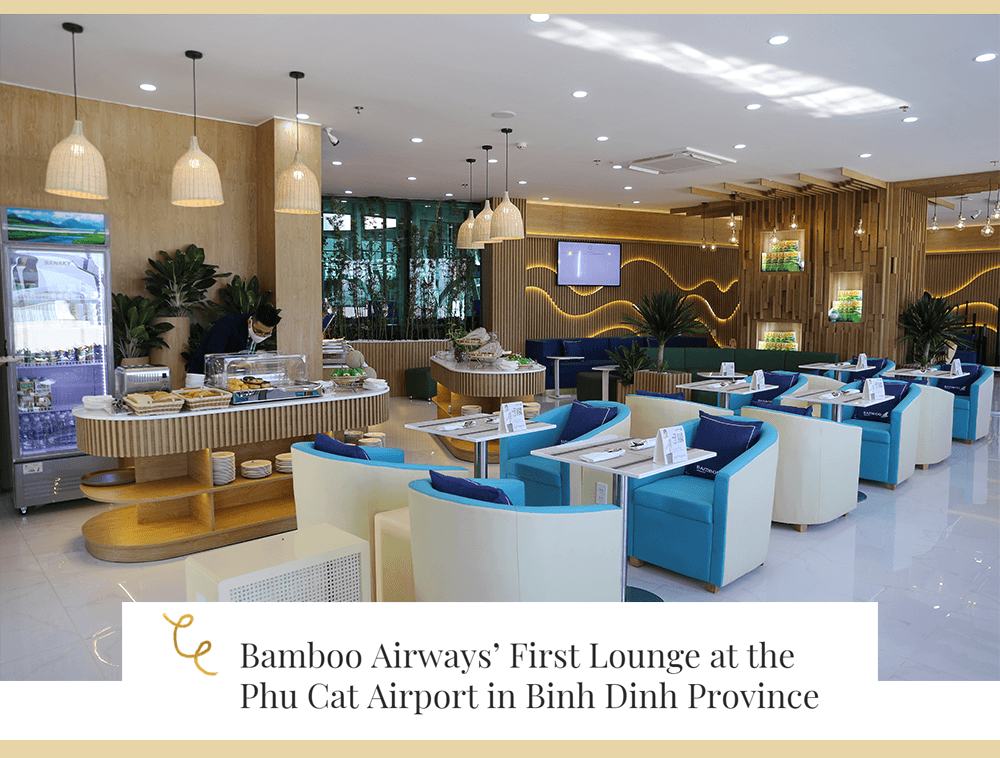 Since the beginning of the pandemic, the airline has carried out nearly 50 flights, transported more than 10,000 citizens and thousands of tons of equipment and goods. 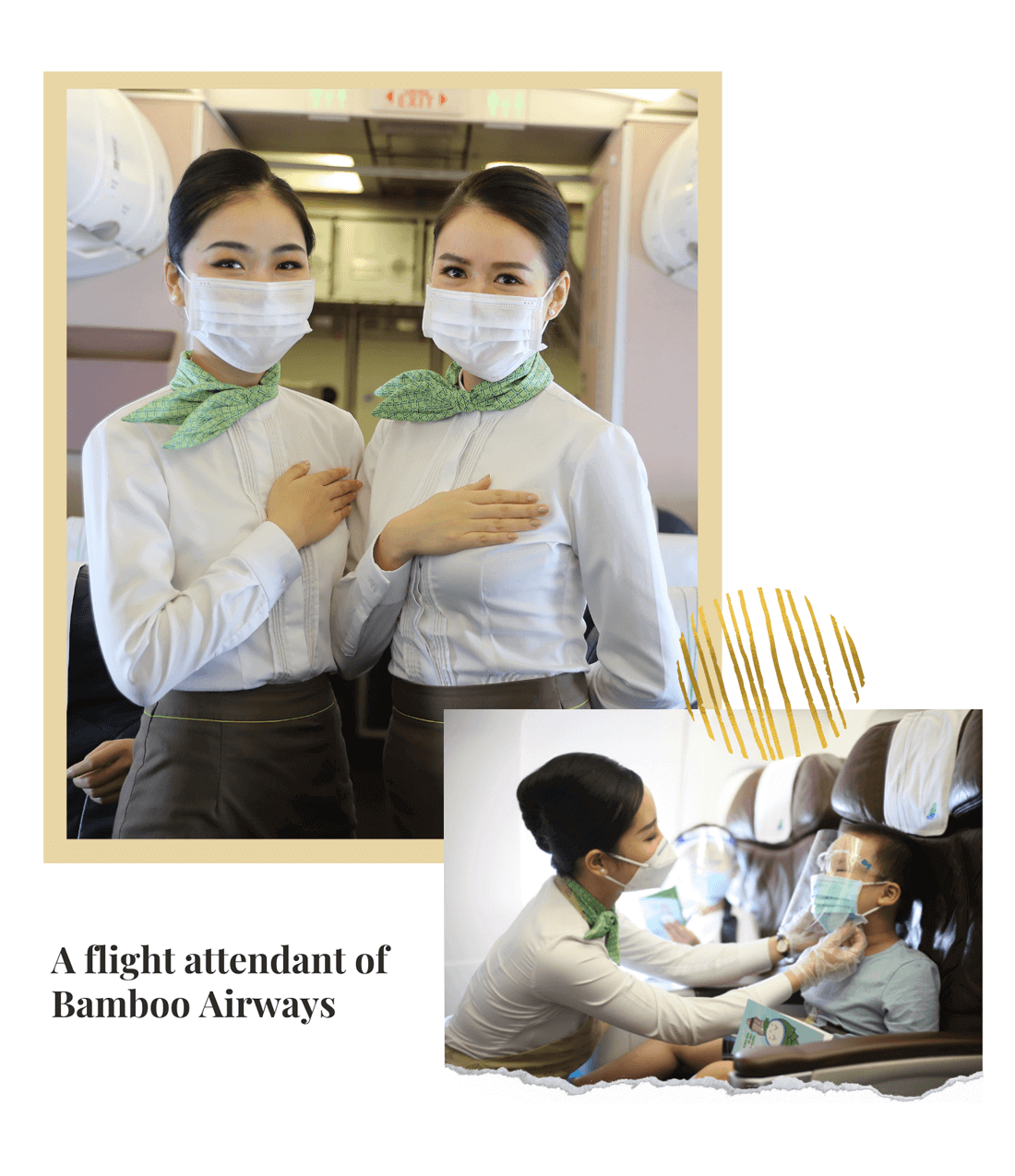 Celebrating the third birthday in an unfavorable context, the heads of Bamboo Airways as well as its members still strive for the set goals, ready to explore the sky again.

“We believe that the day when regular direct flights can connect passengers from two hemispheres will not be far away,” said Bamboo Airways President. The airline is completing procedures to operate regular international nonstop routes to Japan, Australia, USA, UK, Germany, etc., right after the Government allows.

On domestic routes, Bamboo Airways continues to re-plan, fortify its flight network, and replicate the model of niche routes to many new destinations. In addition to optimizing the operation schedule of the available fleet, the airline continues to expand its fleet this year, including wide-body Boeing 787-9 Dreamliner, Embraer jet, etc., prepare to serve passengers as soon as market conditions become favorable.

In May 2021, Bamboo Airways also announced a cooperation agreement with international consulting firm Yates & Partners, aiming to achieve the 5-star certification by 2023 in the roadmap for elevating products and services of a Vietnamese brand to fairly compete with the world’s greatest airlines. 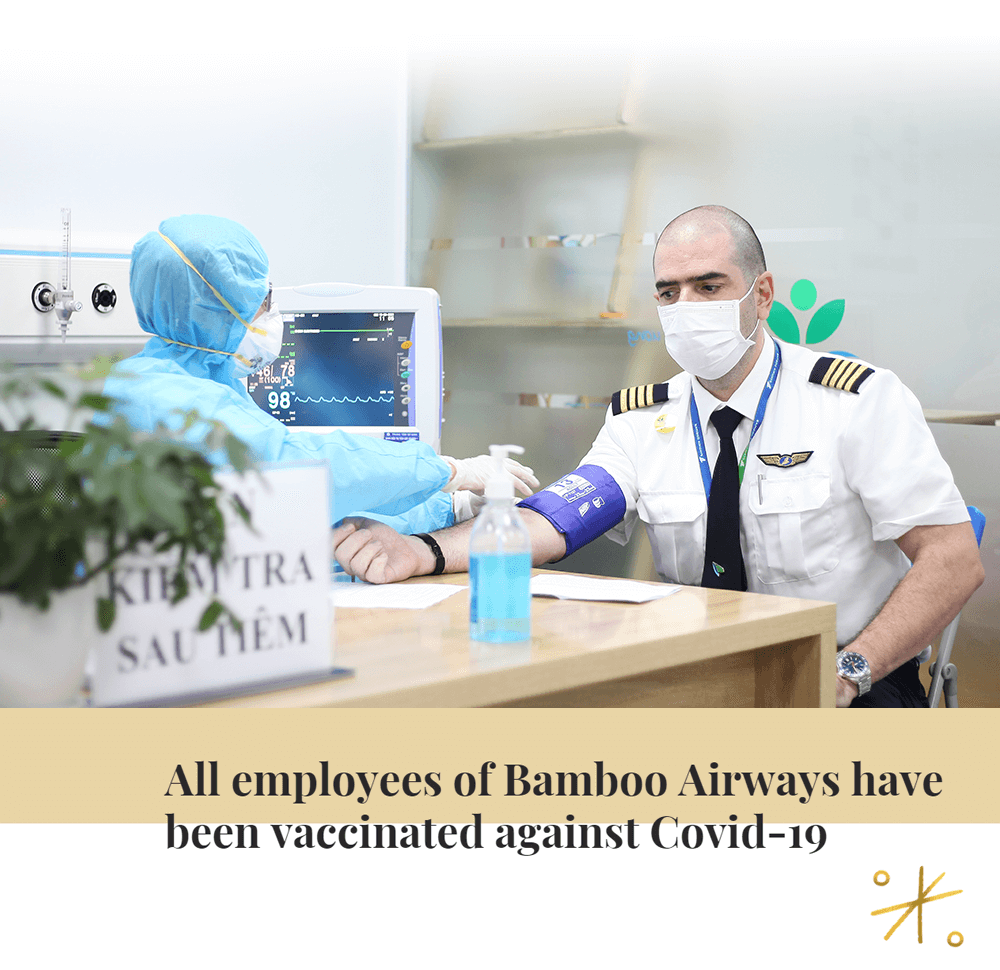 A sweet delicacy from Soc Trang