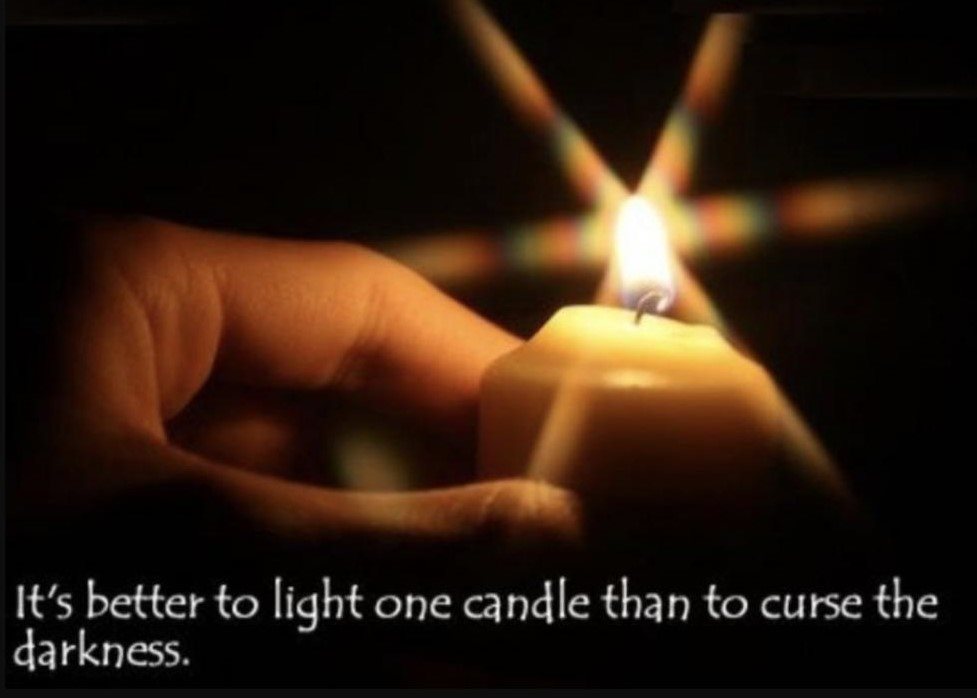 The life and health of every individual are the top priority. However, the health of businesses is no less important since it greatly affects the country’s social security and development before and after the epidemic. It is therefore easy to realize that while many fields are struggling because of Covid-19, there are fields growing steadily and generating jobs.

The southern region has continued to suffer from widespread dry weather. This is however a vast input source for solar power plants, enabling them to run at full capacity. In the southwestern part where there are 2,400-2,600 hours of sunshine yearly, Sao Mai Solar PV1 is running at its designed capacity.

As a result, solar power is being a crucial source of energy for EVN and considered an inevitable trend in Vietnam.

According to data of the National Load Dispatch Center (A0), total power consumption in January-February was 36.2 billion kWh. Load capacities in the year’s first two months amounted to 35,000 MW. Besides, the period consumed 615 million kWh per day, up 7.5% against last year.

It can be seen that though many fields and services are hit hard by Covid-19, power consumption nationwide is still increasing.

As for rooftop solar power, more than 24,300 units with combined capacities of 465.8 MWp were installed as of early last month.

A breakthrough in tourism

With the epidemic still raging on, tourist areas are being in sleep mode, but activities at Sao Mai Solar PV1 are going on. Technicians have rotated their jobs to ensure smooth operation and power supplies for EVN. In addition, hundreds of workers have grown medicinal plants and flowers and worked on special components of a solar power tourism model. As planned, the Sao Mai solar power tourist area will be put into operation this Reunification-Labor holiday. The project represents the efforts of all staff at Sao Mai solar power plant who believe that difficulties are a way to screen and find capable investors.

The rise of DHA-Omega3 products

Covid-19 has infected over 1.3 million cases and pushed economies closer to the edge of crisis. Nonetheless, it has boosted sales of medical device manufacturers, from rapid test kits to facial masks, and producers of nutritious food, backing their development and creating jobs.

Consumption of products rich in natural nutrients such as Omega 3, 6, 9 and vitamins has surged recently. The current high consumption of instant noodles and canned food is considered a temporary trend. But once the epidemic has become less severe, consumers will shift back to fresh products.

“Attention to health is an issue that takes time. Together with other necessities, nutrition plays an important part to everyone in the current tough times to increase the immune system. And that is the most effective preventive measure”, a producer of cooking oil from fish said.

Even in the hard times, there are bright spots. “It is better to light a candle than curse the darkness,” an investor who prefers to remain anonymous quoted a proverb as saying.