Though this is the first racing edition, the Binh Duong Television International Cycling Tournament 2023 – Cup Number 1 has drawn the attention of audiences, local authorities, departments and attracted the participation of a large number of local and international amateurs and professionals. This led to a high competition among the cyclists from the very first stage of the race. The coincidence of the race with the 2023 Lunar New Year and the 26th anniversary of re-establishment of Binh Duong Province (01/01/1997 – 01/01/2023) has increased its significance and attraction.

With the message “Connecting Hands”, the 2023 racing event went together with the charity program “Spring of Love”, presenting gifts to the underprivileged local residents ahead of Tet. Through six stages, the sponsors directly gave hundreds of gifts to residents of different localities.

Accompanying the organizing board from the very first stage of the race and going through the cities and provinces, Tan Hiep Phat and Number 1 brand name as the main sponsor of the race also gave 300 gifts to poor children ahead of the Lunar New Year. The spirit of sharing and loving connection spread strongly by the organizing board and the sponsors brought great significance for the racing season which was originally organized to bring the community together.

After six consecutive racing days, cyclists came to the final stage from Bao Loc City in Lam Dong Province to Thu Dau Mot City in Binh Duong Province on January 11. Going through many slopes and passes in an unfavorable weather condition in the final stage posed a big challenge for all cyclists. It was especially challenging for the competitors to maintain the endurance and speed for the race with a total length of up to 175 kilometers.

To help the cyclists recover their energy, the organizing board made available the Number 1 Active with salty lemon flavor that “replenishes water and minerals”. This was one of the two products which Tan Hiep Phat Group brought to the races from the first day of the tournament, aiming to help cyclists maintain their strength and endurance. Besides, Number 1 Soya Canxi’s convenient version “Super cool bottle, super strong bone” with natural nutrition and additional calcium for healthier bones is expected to ensure the health of cyclists during the races.

The final stage witnessed the high competition between the cyclists as expected who always strived to take the lead. The 175-kilometer race saw the cyclists’s strong determination and enthusiastic cheering of the audiences from different localities where the races went through. 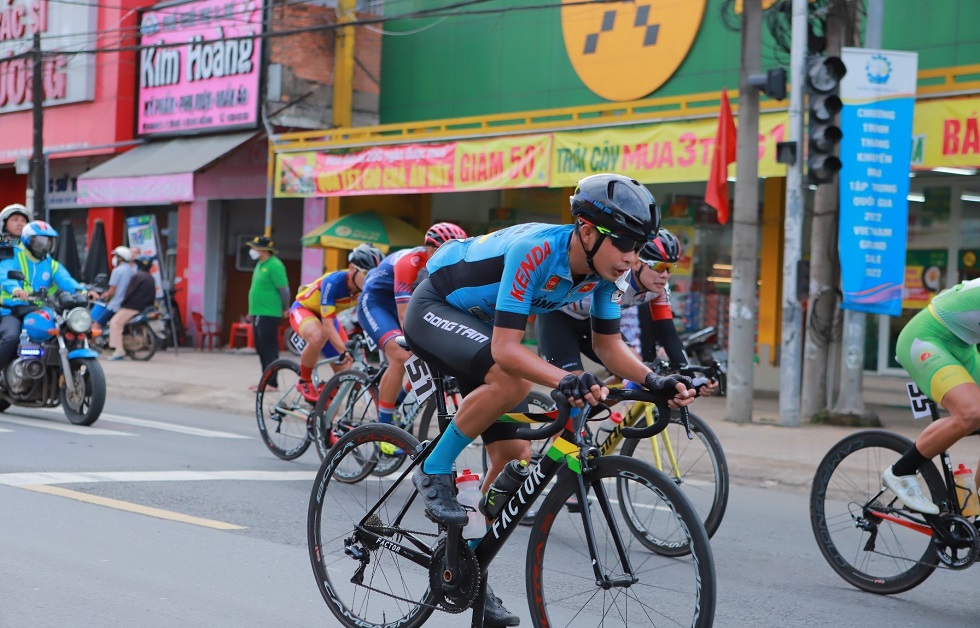 The final stage in Thu Dau Mot City saw a cyclist from the Dong Nai team becoming the first to cross the finish line with three hours, 44 minutes and nine seconds at a very high average speed of 46.844 kilometers per hour. Cyclist Nguyen Tan Hoai from the Loc Troi An Giang team came second, while the third position went for Francisco (7 Eleven-Philippines).

For the overall rankings, Korean cyclist Jang Kyunggu won the yellow jersey, green jersey and together with his team won the team prize. Roman Maikin from Loc Troi An Giang became the wearer of polka dot jersey and the white jersey belonged to Nichol Pareja (7 Eleven-Philippines)

Accompanying the race from the start, a representative of the Number 1 brand name shared at the final stage: “The tournament was actually challenging as some stages had a length of up to 200 kilometers together with unfavorable geographical and weather conditions. Despite the above difficulties, all the teams have tried their best to maintain their endurance and rankings. The Korean team has achieved the outstanding results due to their good tactics, helping them protect their yellow jersey from the first stage.” 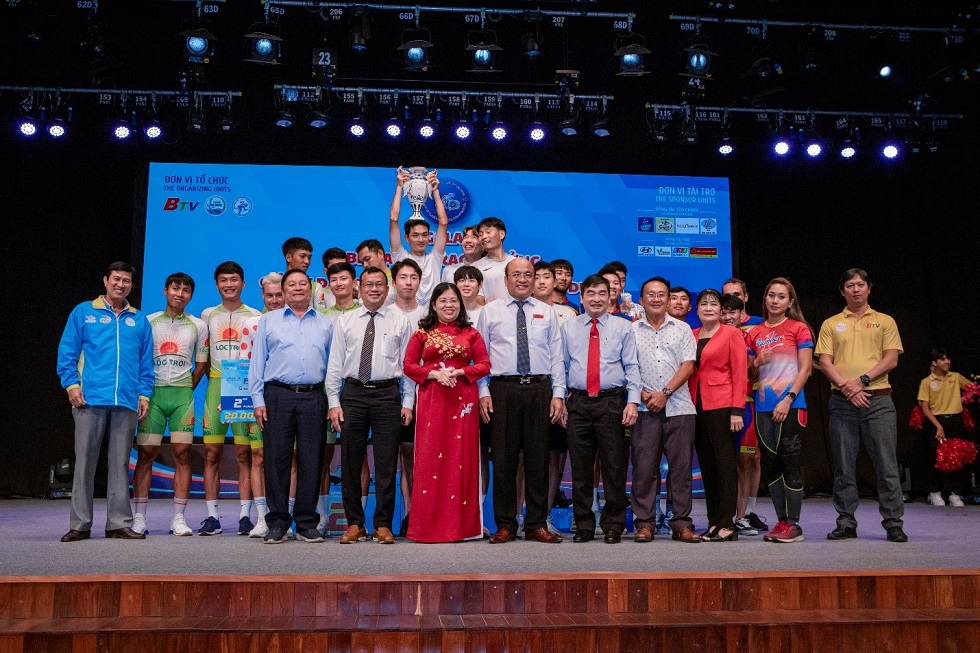 Being the former champion of the Ultra Triathlon World Championship, Vu Phuong Thanh shared her own experience on how to maintain the endurance to the cyclists of the Binh Duong Television International Cycling Tournament 2023 – Cup Number 1: “For a tournament that requires lots of energy and endurance from the competitors, the most important thing is to prioritize energy recovery and relaxation after each stage. The cyclists need to have drinks that replenish water and minerals like Number 1 Active with salty lemon flavor to recover energy and Number 1 Soya Canxi to supplement nutrition for a better achievement in the races.”

The Binh Duong Television International Cycling Tournament 2023 – Cup Number 1 successfully came to an end with a lasting impression. At the closing ceremony, the organizing board and sponsors presented awards to the champions and reviewed all the stages of the tournament.

Emotional feelings overwhelmed when all looked back on seven impressive days of the tournament. The efforts and determination of all cyclists and the spirit of sharing and connection that was consistently spread by the organizing board, local authorities and sponsors throughout the race have made the tournament successful and promised a next interesting season.