HCMC – The Dau Giay overpass and the road leading to the HCMC-Long Thanh-Dau Giay expressway this afternoon, February 6 faced serious traffic jams as tourists left Dalat City and central provinces for HCMC after the Lunar New Year holiday, or Tet.

At 5.00 p.m. on the day, the last day of the holiday, many vehicles traveled from National Highways 1 and 20 to the road leading to the expressway. Work on the Dau Giay overpass project in Thong Nhat District in Dong Nai Province is under construction, resulting in a traffic bottleneck.

Such serious traffic jams stranded many vehicles for 20-30 minutes, the local media reported. 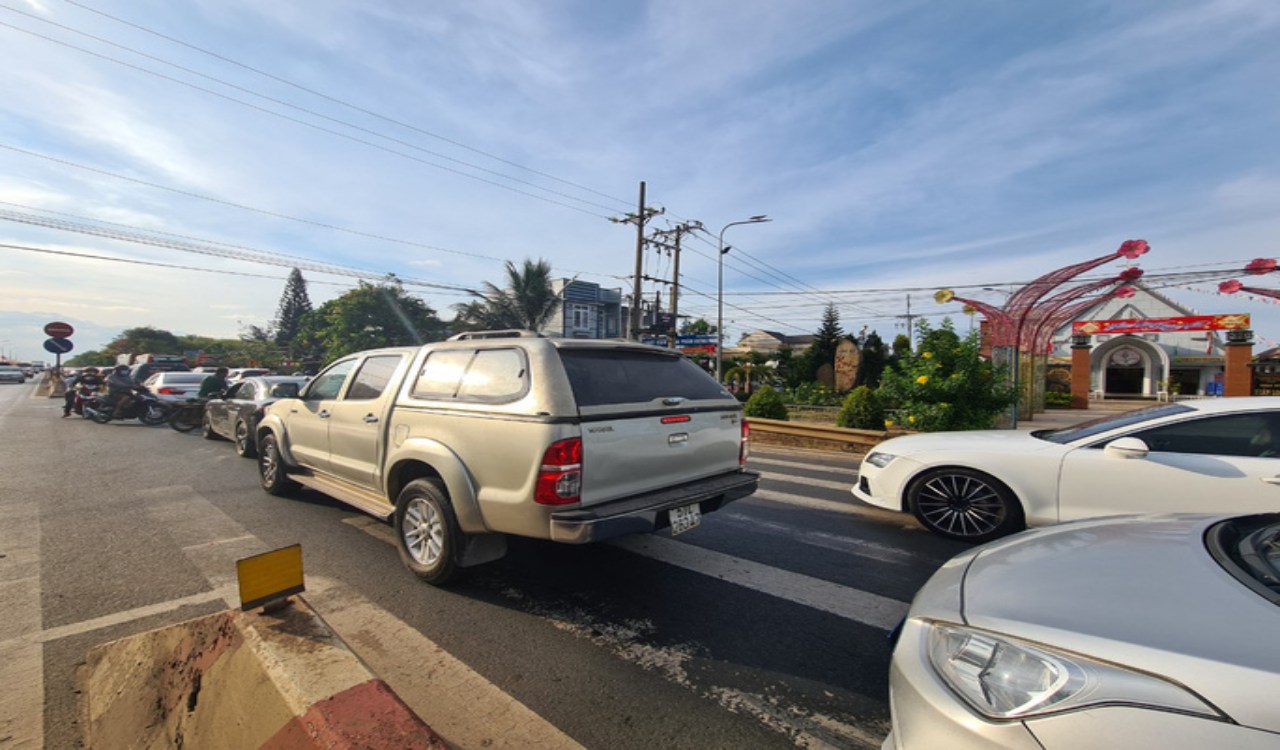 During the Lunar New Year holiday, the HCMC-Long Thanh-Dau Giay expressway saw the number of vehicles traveling on it soar against last year, according to the Vietnam Expressway Corporation.

The expressway had also faced traffic jams before the holiday as many residents left HCMC for Dong Nai and Vung Tau provinces.

Over the past nine days of the holiday, Dong Nai Province saw only one traffic accident, leaving one dead, down two cases and one fatality, year-on-year, according to the Dong Nai Traffic Safety Committee. 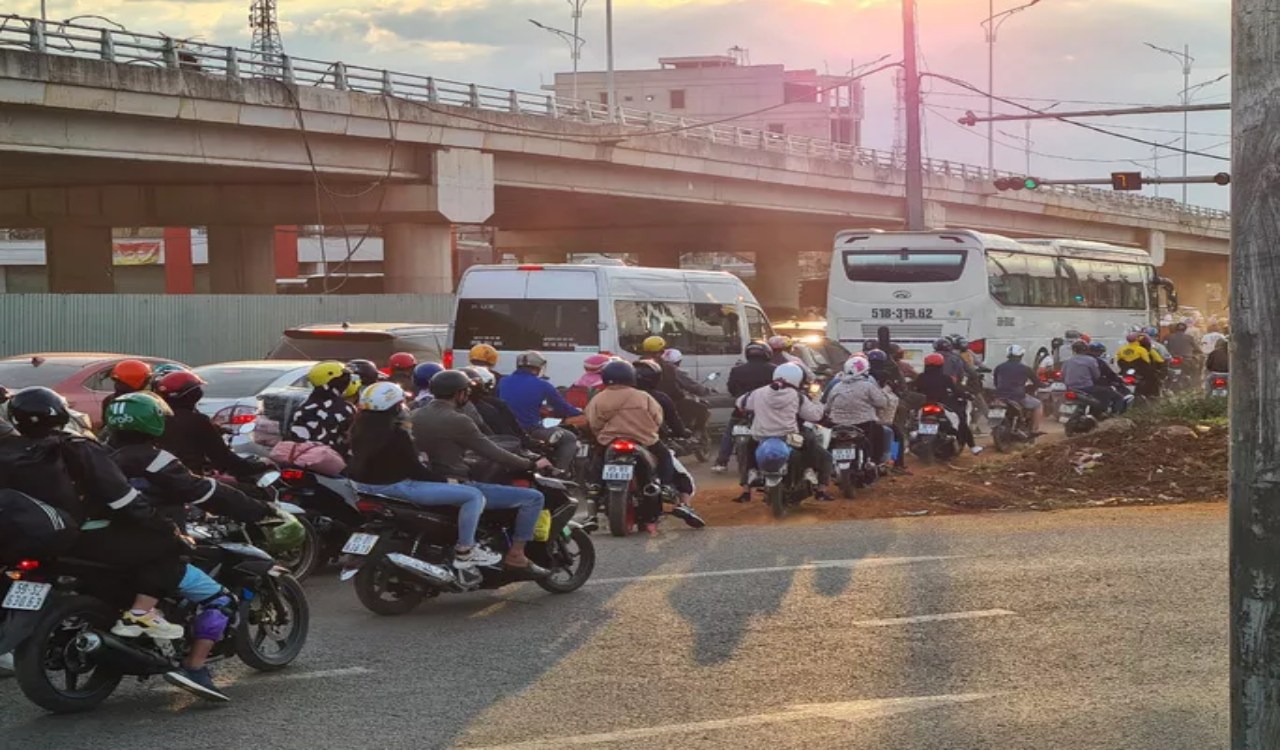