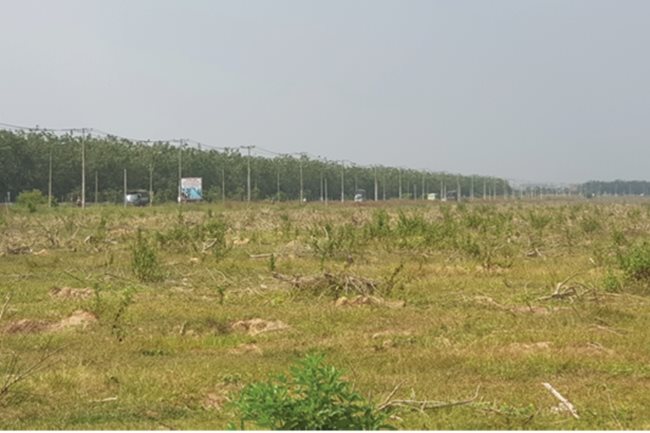 This is one of the five component projects of the Long Thanh airport site clearance, compensation and resettlement project, according to the provincial project management board, the main investor in the Loc An-Binh Son resettlement area project, which is set to cover 280 hectares of land.

This component project is expected to be completed over five months.

Cao Tien Dung, chairman of Dong Nai Province, told the local media that the first 700 households who moved out of their residences to make room for the airport project will be moved to the resettlement area.

The province will hand over the land lots in the resettlement area to these families in August.

The Long Thanh airport project, which will be developed on an area of 5,000 hectares in Dong Nai Province, east of HCMC, is designed to handle up to 100 million travelers and five million tons of cargo per year. This is considered a key national project to develop the country’s air transport sector and ramp up connectivity between Vietnam and the world.

The projected airport is slated for construction next year.