HBSO returns with the world’s most popular symphony 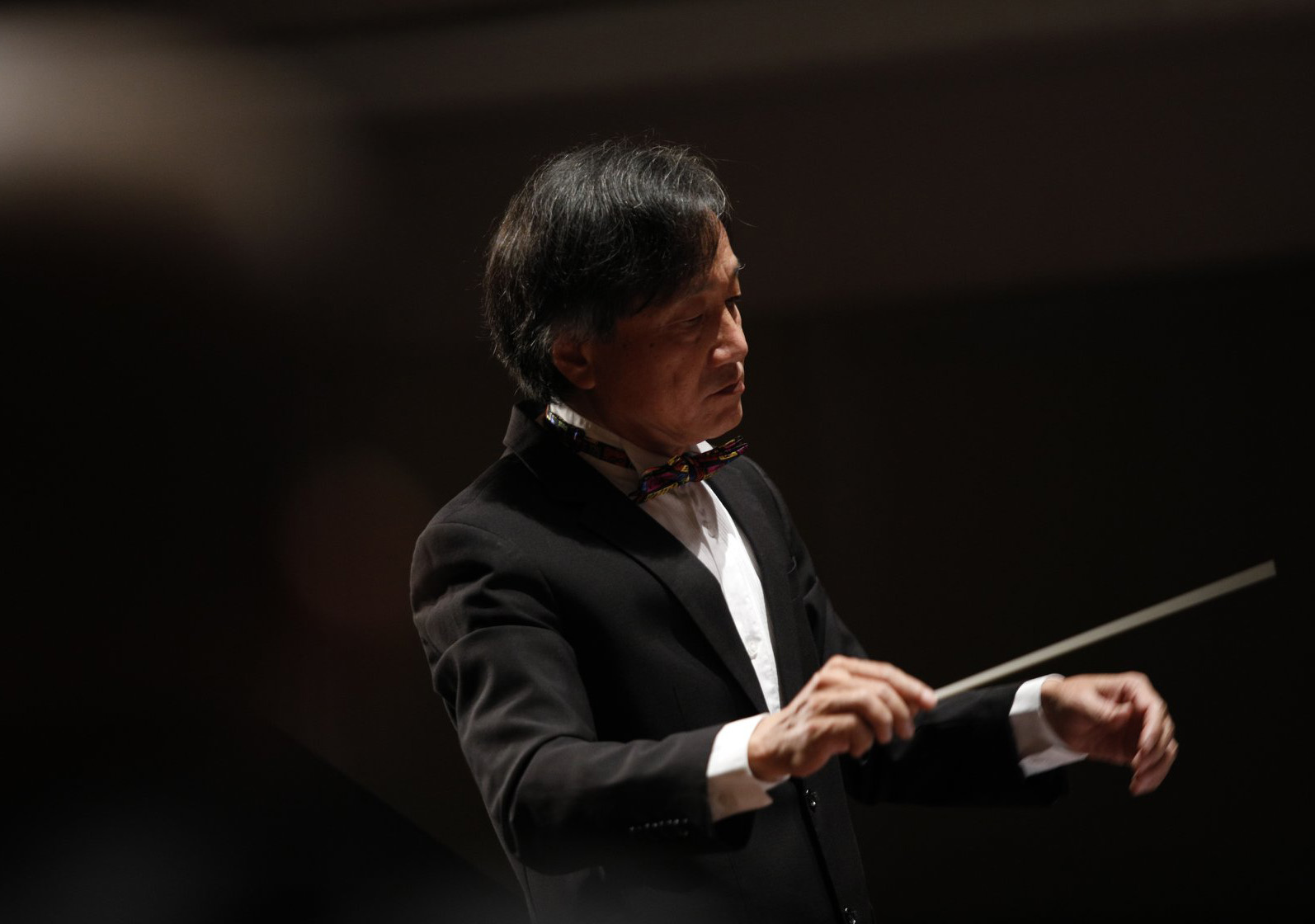 HCMC – Among the best possible news is that the HCMC Ballet, Symphony Orchestra and Opera (HBSO) is resuming concerts from June 13.

What better to start the new era than Beethoven’s magnificent Symphony Number 5, his titanic Coriolan Overture, and Mozart’s beautiful Concerto for Two Pianos in E-flat, all conducted by the HBSO’s music director Tran Vuong Thach?

Beethoven’s Coriolan Overture was premiered in 1807 when the genius composer was 37. It’s a musical introduction to a stage play. The play had been premiered five years earlier but was revived for a single performance specifically to present Beethoven’s new overture.

The play was based on Shakespeare’s tragedy Coriolanus, albeit with a slightly different ending. Both plays deal with a semi-mythical Roman general who sided with Rome’s enemies because of his hatred for the influence of the common people, the plebeians.

It’s not one of Shakespeare’s better plays, and the German version is never performed today. But Beethoven’s wonderful overture is frequently performed, and there are even six recordings of it by the famous conductor Toscanini. It lasts for eight minutes.

Mozart’s Concerto for Two Pianos in E-flat was written in 1779 when Mozart was 23. The two pianos are equal in importance, with the orchestra less powerful than usual to allow for the presence of two solo instruments. The work is in three movements, as is usual for concertos, the first and third fast and energetic, the second languid and hauntingly melodic.

The two soloists will be Nguyen Thuy Yen and Pham Nguyen Anh Vu. Yen is currently deputy head of the piano department at the HCMC Conservatory, where Vu is a lecturer.

Beethoven’s Symphony Number 5 could hardly be better known or more striking. It was premiered in December 1808 in an extraordinary concert that lasted four hours. It was entirely devoted to music by Beethoven and included both the Piano Concerto Number 4 (with Beethoven as soloist) and his Symphony Number 6, the “Pastoral’. It was, reportedly, extremely cold.

An eminent critic wrote of the 5th symphony: “Radiant beams shoot through this region’s deep night, and we become aware of gigantic shadows which, rocking back and forth, close in on us and destroy everything within us except the pain of endless longing.” It remains, nonetheless, the most popular symphony ever written, and has been called the “Symphony of Fate”.

The English novelist E.M. Forster begins Chapter 5 of his 1910 novel Howards End as follows: “It will be generally admitted that Beethoven’s Fifth Symphony is the most sublime music that has ever penetrated into the ear of man.”

At a concert performance his character Helen imagines dancing goblins and unearthly terror. She perceives an escalating disquiet in the third movement, even though that movement’s Trio is described as reminiscent of a dancing elephant (echoing the thoughts of the composer Hector Berlioz).

All in all, this concert could not be more suitable for the opening night of the HBSO’s return from a most unfortunate, but necessary, period of silence. It deserves a very large attendance.

Reviving the picturesque charm of Sapa

Coach Park Hang-seo: Out of the shadows, into the mainstream