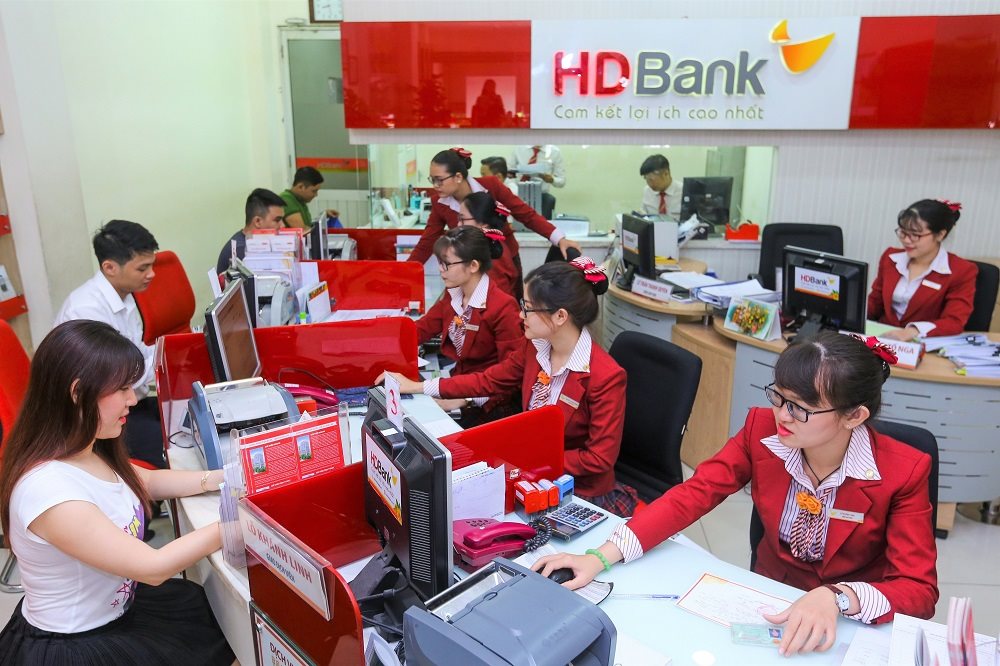 HCMC Development Joint Stock Commercial Bank (HDBank) has announced its business performance in the first half of the year with its growth remaining high and sustainable despite complicated developments of the Covid-19 outbreak.

In the first half of the year, the bank mobilized more than VND213.9 trillion, including VND178.5 trillion from economic organizations and individuals, up 18.2% year-on-year. Its outstanding loans hit VND168.8 trillion, marking an increase of 10.3%.

It also posted positive results in services and investment in securities.

In addition, the operation expenditures were managed effectively and stood at VND2.7 trillion. As a result, its cost-to-income ratio fell from 47% in the first six months of 2019 to 43.1% in the first half of 2020.

In the period, the bank also increased its risk provisions to VND700 billion, an increase of VND168 billion over the year-ago period, to cover debts sold to Vietnam Asset Management Company (VAMC) and reduce possible credit risks.

HDBank earned VND2.9 trillion in pre-tax profit, soaring 31.5% year-on-year, fulfilling 51.4% of the full-year target. Its return on equity and return on assets were 21.6% and 1.97% respectively, increasing sharply against the first half of last year.

The assets quality of HDBank was among the best in the banking sector. All VAMC’s bonds have been settled earlier than expected. Moreover, the bank has ceaselessly improved its financial health with the capital adequacy ratio pursuant to Basel II rising from 10.6% to 11.5%.

The proportion of short-term capital used for medium- and long-term loans was 21%, putting HDBank among the banks with the highest liquidity.

It also opened eight new branches and transaction offices in the six-month period, taking the total to 294. Meanwhile, the number of transaction points of HD Saison Finance, a joint venture between HDBank and Japan’s finance corporation Credit Saison, increased to more than 18,000, enhancing its leading position in capital distribution in the market.

Accompanying the community to overcome pandemic

Amid difficulties caused by the Covid-19 outbreak and other unfavorable factors, HDBank’s high and sustainable growth has proven its solid foundation and its initiative and flexibility in coping with challenges.

Besides credit products, the bank has introduced many services applied with modern technology to improve its mobile banking and internet banking services, and digitalize its internal and transaction processes to develop itself into a digital bank.

HDBank is a pioneer bank that opens accounts for enterprises with digital signatures and the first bank in Vietnam to participate in the TradeAssets trade finance e-marketplace to connect and process trade finance transactions on the blockchain application platform. The bank has also deployed Swift GPI Global payment query service to allow its customers to obtain quickly and accurately the update of status of international money transfers processed at banks.

In addition, the bank has accompanied the community in the fight against Covid-19 and salinity intrusion, contributing to ensuring social welfare for relevant people. HDBank is the unique Vietnamese bank to win the “Best Companies to Work for in Asia” award for three consecutive years.