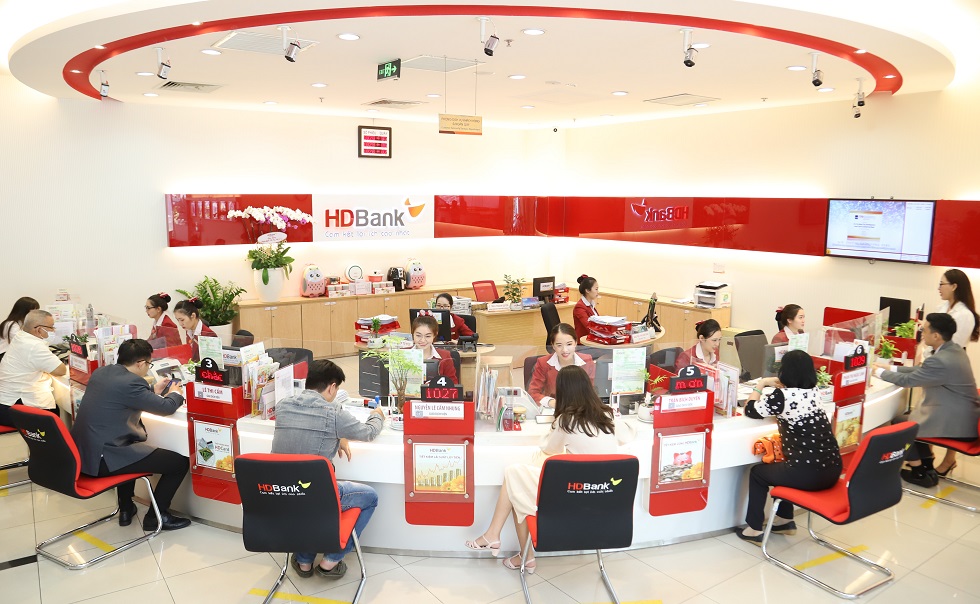 Food and beverage sector bounces back

Na San airport to be built under PPP format

ETC service providers told to address problems prior to mid-August

Ho Chi Minh City Development Joint Stock Commercial Bank (HDBank – stock code HDB) has announced its business results for the first half of 2022 with a profit before tax at VND5.304 trillion, up 26.5% year-on-year and fulfilling 54% of annual target. The bank’s income from service fees rose 113% year-on-year, while its separate NPL ratio was only 0.93.

Building on the encouraging results of the first quarter, HDBank in the second quarter further spurred business, with all key performance indicators, quantitative and qualitative alike, rising significantly. Total consolidated operating income of the second quarter reached VND5.582 trillion, up 31.2% year-on-year. Its profit before tax reached VND2.776 trillion, up 32.6% year-on-year. Cumulatively, for the first 6 months of 2022, total operating income reached VND10.704 trillion, up 27.1% year-on-year, in which net interest income rose by 25.8% year-on-year, non-interest income rose by 32.6% year-on-year. Impressively, the bancassurance and other cashless payment services achieved robust growth with a net fee income doubling that of the same period last year.

HDBank has well managed expenses and implemented technologies to improve productivity and enhance risk management, resulting in the modest increase of just 19.4% year-on-year in operating expenses. The cost-income ratio improved to 37% from 39.4% a year earlier. Profitability ratios including ROAE and ROAA were 25.6% and 2.24% respectively, which are higher than those of last year.

Prudential ratios are at healthy levels with CAR (under Basel II) reached 14.9% – the market-leading level. The bank’s NPL ratio was 0.93% and loan loss reserve ratio reached the comfortable level of 109%.

HDBank is implementing its plan to raise charter capital as approved by AGM by issuing about 503 million shares to distribute 2021 stock dividend, at the payout ratio of 25. Upon completion, its charter capital will increase to VND25.303 trilion from VND20.273 trillion. The re-investment of retained earnings into the bank’s business activities will further strengthen the Bank’s financial capability, making it ready for strong business growth and profit generation according to the strategy approved by shareholders.

In addition to strong business performance, HDBank is also paying great attention to its corporate social responsibility. The bank has collaborated with Tuoi Tre (Youth) newspaper to launch the cashless payment fair for workers in industrial zones to provide them with the chance to experience cashless payment solutions and online account opening. HDBank also contributed funds to gratitude house construction to honor and show appreciation of families who made great contribution to the revolution, supported localities vulnerable to floods and storms in central provinces of Vietnam, awarded scholarships to underprivileged students who achieved good performance at universities.

Positive operating results achieved in the first 6 months of 2022 showcased HDBank’s capability to effectively implement business plans and determination of performing digitial transformation to further improve productivity, customer experience and to create synergy effects among all members within the large and highly potential ecosystem of the Group. This is also a sign that the strategy to achieve strong growth both in business scale and quality in a new development period is gradually being realized and has resulted in good values to shareholders and investors.

Food and beverage sector bounces back