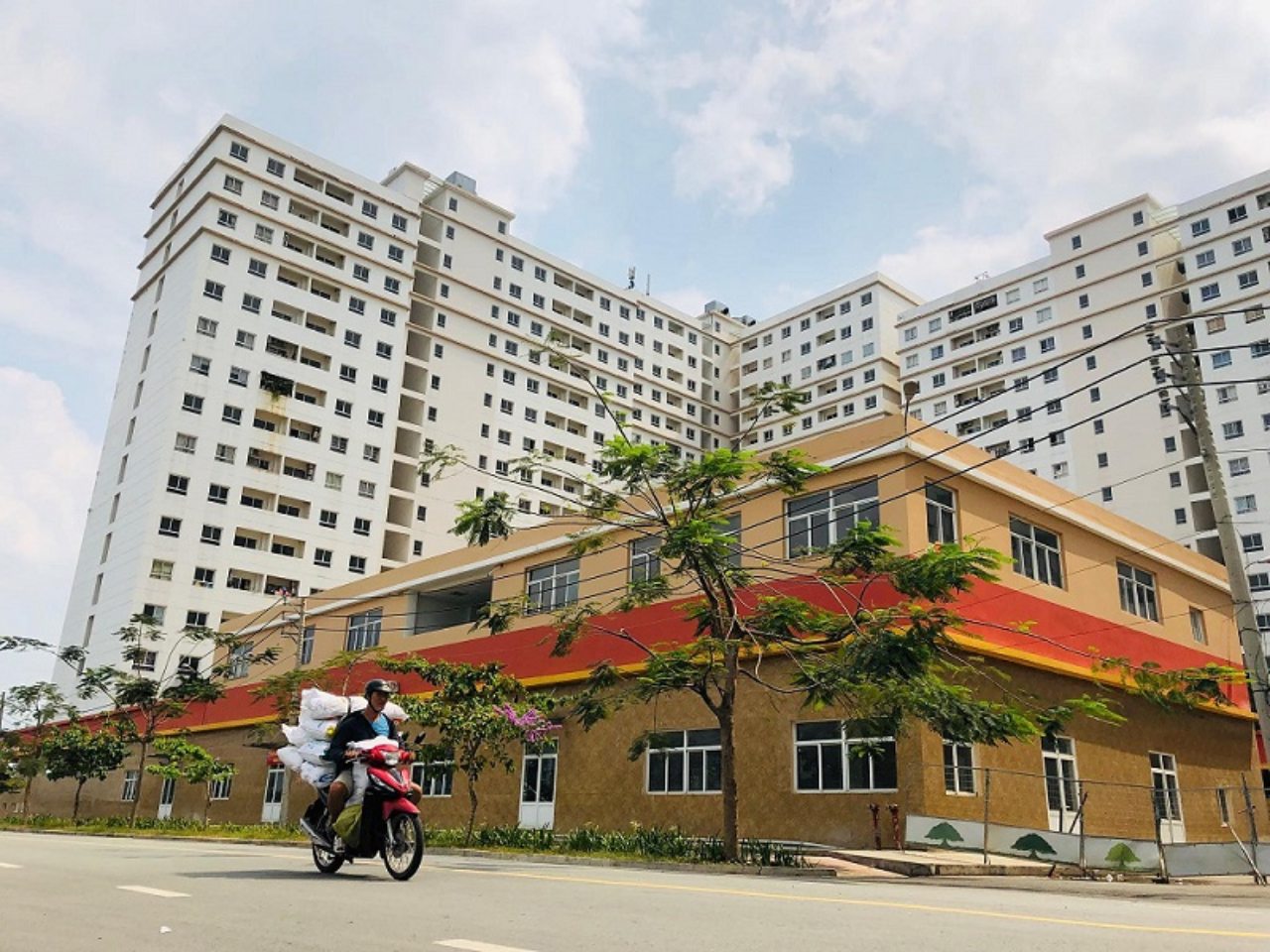 Home prices are increasing while many residents continue to earn a modest income, making it tougher to own a home

In some major cities such as Hanoi and HCMC, almost no homes are priced at less than VND25 million per square meter, the Ministry of Construction stated in a recent report on real estate in the first quarter of 2022.

The supply of homes during the three-month period had yet to improve, with the number of licensed property projects equivalent to some 49% of that of the same period last year. Meanwhile, home prices continued to rise, worrying residents as their income has failed to catch up.

During the first quarter of the year, the country saw over 153,530 land transfer transactions, skyrocketing 142% from the fourth quarter of 2021. The southern region took the lead in property transactions at 90,089, followed by the central region with more than 42,700 and the northern region with nearly 20,730.

Apartment prices in many cities and provinces were trending up at an average rate of 3% against 2021. In Hanoi City, home prices advanced 4%-5% against the end of 2021, while HCMC saw a 1%-2% increase, according to the ministry.

Apart from a surge in the prices of houses, the prices of land lots in some cities and provinces soared in the first quarter of the year.

The prices of houses and land lots grew faster than those of apartments, at 5%-10% from late 2021. At the end of March 2022, several suburban areas of Hanoi, HCMC, Lam Dong, Khanh Hoa, Danang and Dong Nai witnessed the prices of land lots and property transactions climb by up to 20% against late 2021, said the ministry.

“The market is facing a shortage of housing in all segments. The number of social and commercial homes that are licensed for construction is limited and on the decline. The rise of home and land lot prices is more rapid than that of residents’ income,” according to the report. 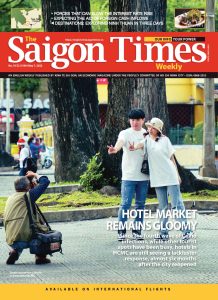 The ministry pinpointed several negative factors impacting the real estate market in the first quarter of the year, such as land fever, outstanding credit, bond issuance or land auctions.

As for the land fever, the ministry attributed a surge in the prices of land lots to speculation, the real estate bubble, price manipulation and housing market manipulation. This proved that the governance and operation of property exchanges worked ineffectively.
Besides, the division of land into smaller lots in some cities and provinces failed to follow the prevailing regulations, paving the way for speculation and manipulation of housing prices.

“The auction of land use rights in multiple localities showed abnormal signs, including winning auctions at an abnormally high rate but then canceling bids, negatively impacting the market. Another factor causing chaos was the irregularity of issuing corporate bonds, mainly real estate bonds,” said the ministry.

Regarding outstanding loans for the property sector, a report released by the State Bank of Vietnam showed that as of March 31, the outstanding loans amounted to nearly VND784 trillion. Real estate credit growth stood at 4.03%, much higher than during the same period last year.

Specifically, real estate credit ranked first among loans, with a total value of VND17.2 trillion, accounting for over 43% of total loans, according to the report.

As such, the Ministry of Construction proposed the National Assembly pass the amended Land Law to build a legal framework for the transfer of land use rights; and the revised Laws on Housing and Real Estate Business to enhance the management and governance of the property market.

The ministry also proposed amending several prevailing regulations on the bidding of land use rights to best suit the situation in each locality, and revising Decree 153 on the corporate bond issuance.

Furthermore, it is necessary to keep a close watch on the corporate bond market, mainly focusing on the real estate sector, to promptly control the market and adopt appropriate policies to stabilize the property market, contributing to keeping the economy stable and healthy.

Aside from this, the ministry also suggested closely monitoring credit for the real estate sector and preventing the use of credit for consumption and production to invest in properties.