THUA THIEN HUE – The Hue Hip Hop Festival 2022 that took place on July 23 and 24 at the Ba Thang Hai Park on Le Loi Street in Hue City saw fantastic performances by teams from clubs across the country.

As part of Hue Festival 2022’s activities in fall, the event had various competitions for teams, such as City vs City, Hiphop 1vs1, Popin 1vs1, Kid Freestyle 1vs1, House 1vs1, in addition to the “Who wears it best” prize.

The highlight of the Hue Hip hop Festival 2022 was the performance by DJs and guest rappers. This year, the team who won the first prize in the Hiphop 1vs1 category will represent Vietnam at the Golden Era of Hip hop tournament in South Korea to be held later this year.

Besides, to ensure the quality and expertise of the event, two famous judges from South Korea, one from Sweden and a DJ from Singapore were invited to join the judging board.

The Hue Hip Hop Festival 2022 was an opportunity for locals and visitors to learn about this kind of art, contributing to promoting contemporary cultural values.

Some photos of the Hue Hip hop Festival 2022. 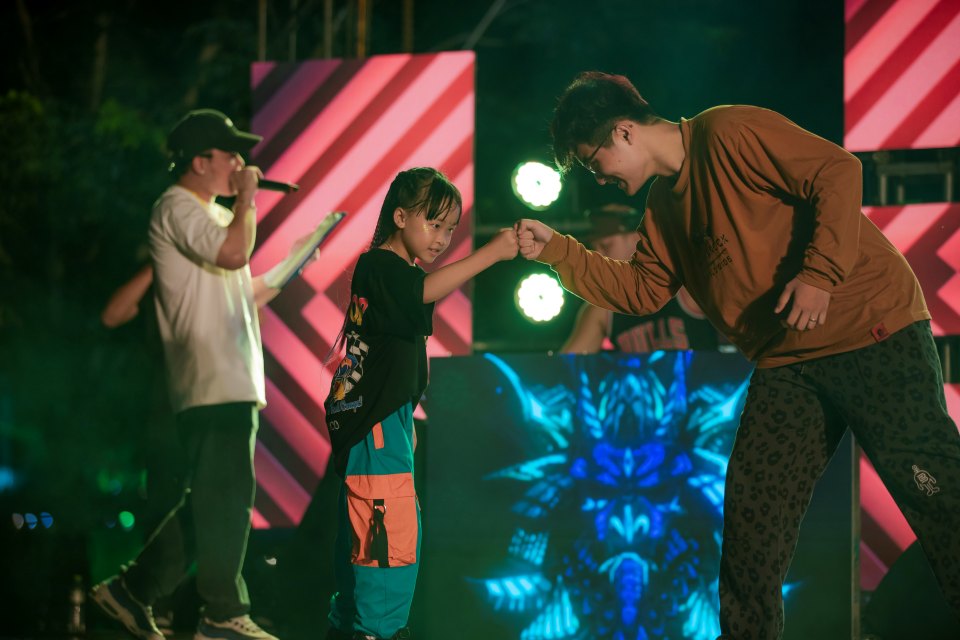 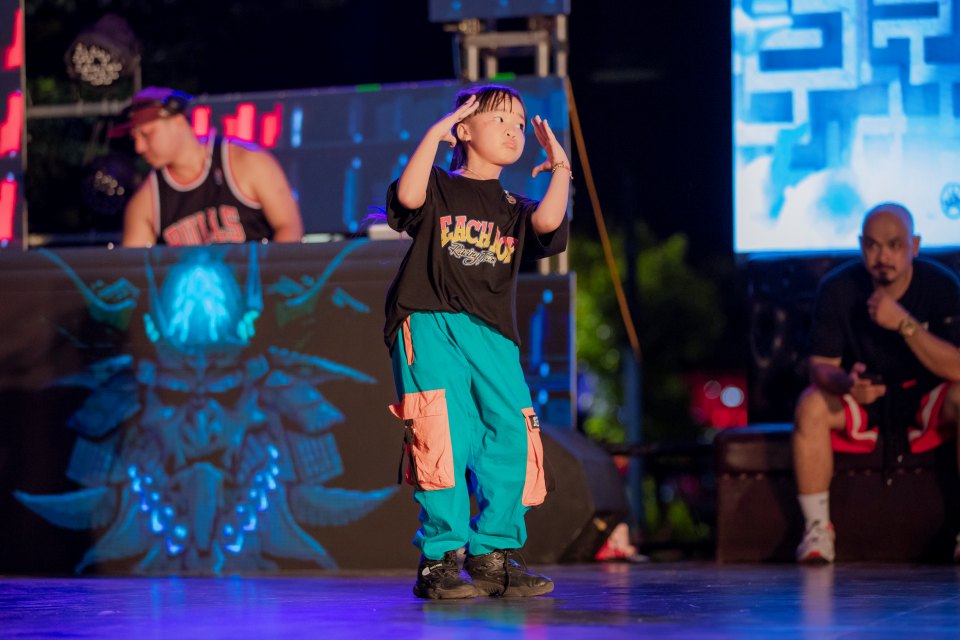 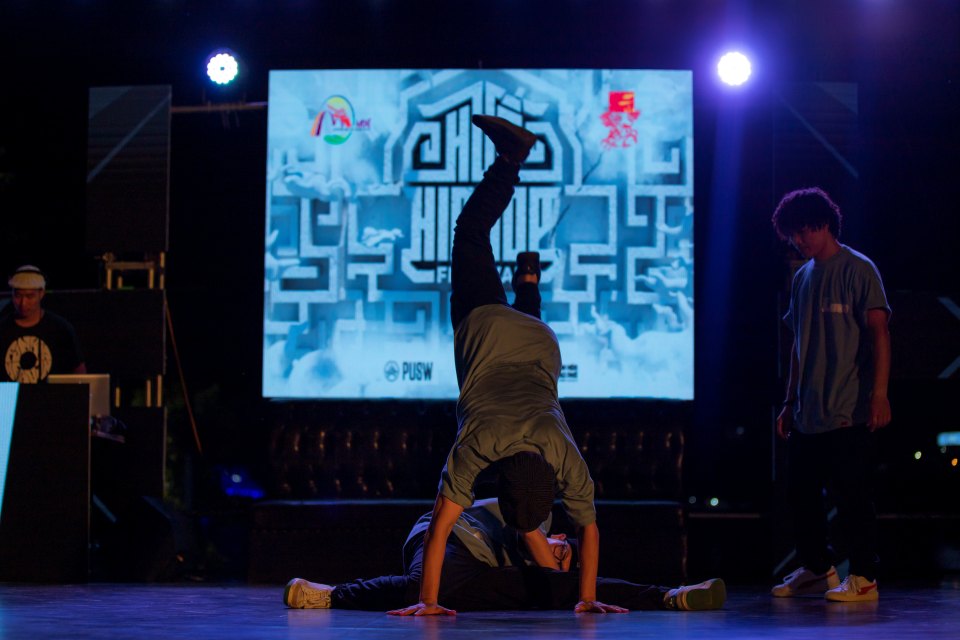