IFC One Saigon revives after 10 years 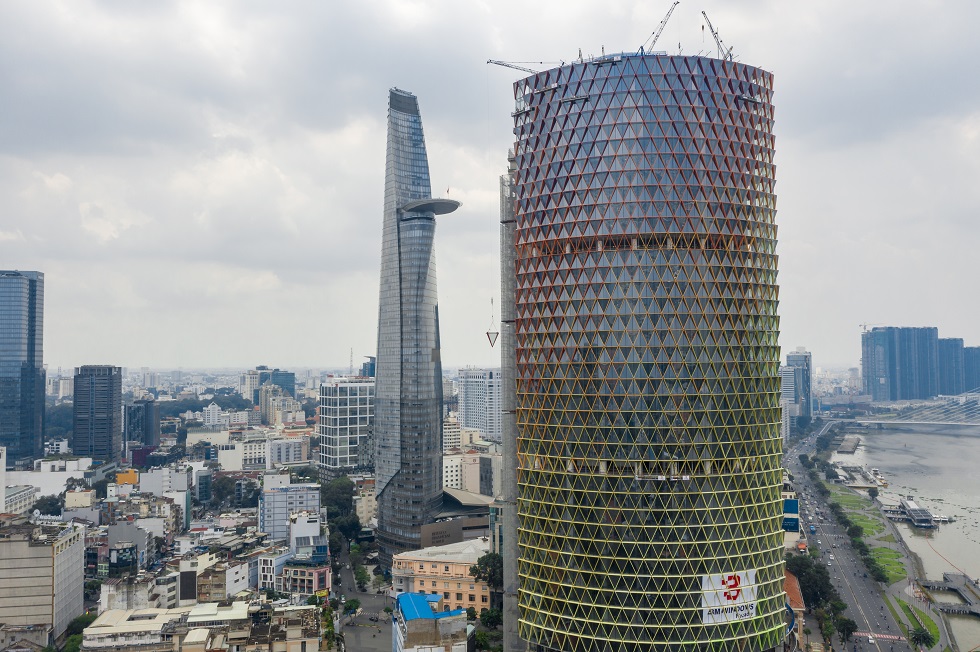 The new façade of IFC One Saigon (formerly Saigon One Tower) in a prime location of HCMC between districts 1 and 4 has captured public attention of late. It revives after more than 10 years of construction delay.

Although the project is located at the intersection of Ham Nghi, Ton Duc Thang and Vo Van Kiet streets in HCMC’s District 1, its construction had ground to a stall for 10 years. It required a total investment of hundreds of millions of U.S. dollars. Saigon M&C Real Estate Joint Stock Company, who was the investor of the project at that time, scheduled to complete the building in 2009, but it was suddenly delayed when 80% completed. Since then, Saigon One Tower was a “black” spot in HCMC. Photographers may hate it the most as the “black” spot was in every frame seen from the intersection.

In late 2021, many workers returned to the construction site. 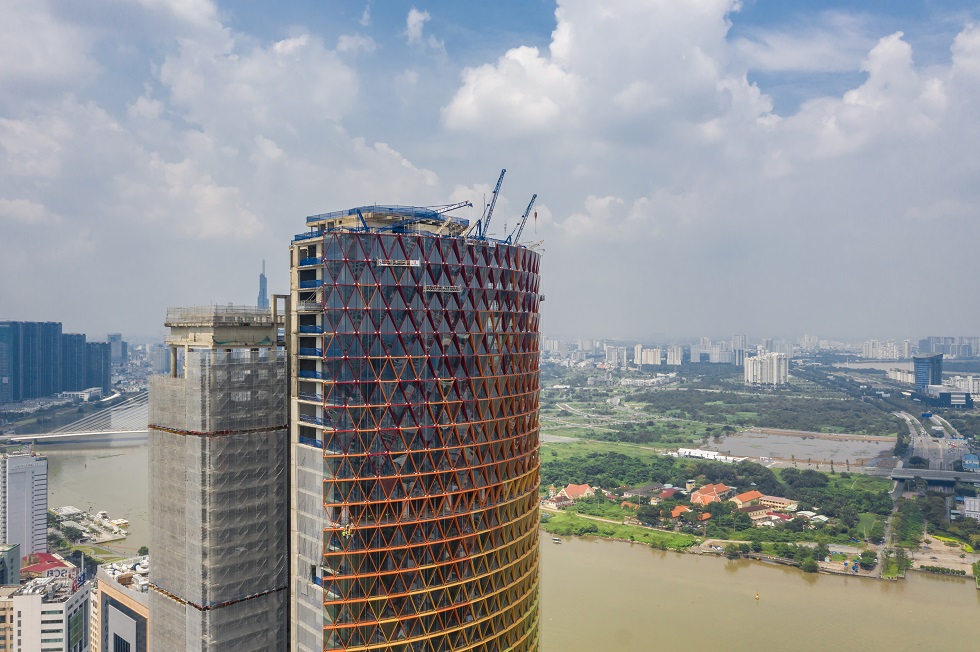 Then, Viva Land Management & Development Joint Stock Company was announced as the new project owner and its name was also changed to IFC One Saigon. Established in 2020, Viva Land has invested in a series of projects in prime locations aside from IFC One Saigon.

According to Viva Land, the skyscraper with a gross floor area of 123,000 square meters includes office spaces, apartments, and shopping centers.

The façade of the 43-storey building has been in the fast process, impressing citizens. The building undergoes a total transformation with an outstanding façade covered with big triangle glass panels.

The two-layer façade makes IFC One Saigon look like a shinning diamond in downtown HCMC, attracting many passers-by who may be surprised with its transformation. 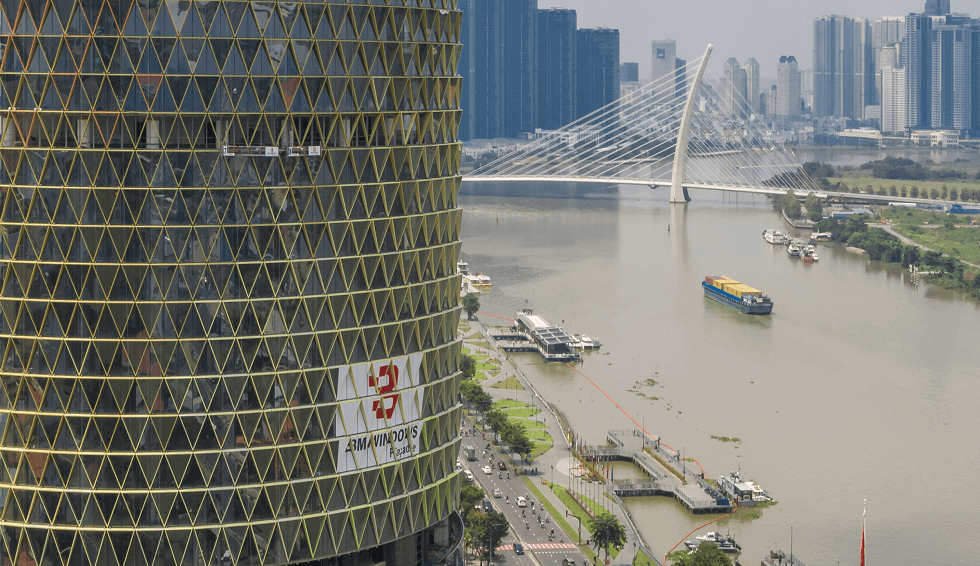 IFC One Saigon is expected to become a new landmark of HCMC once it is completed.

The project’s price is forecast to be much higher than that of Grand Marina Saigon project developed by Masteries Homes.

The previous price was VND90 million per square meter, but the new price will be 11 times higher.