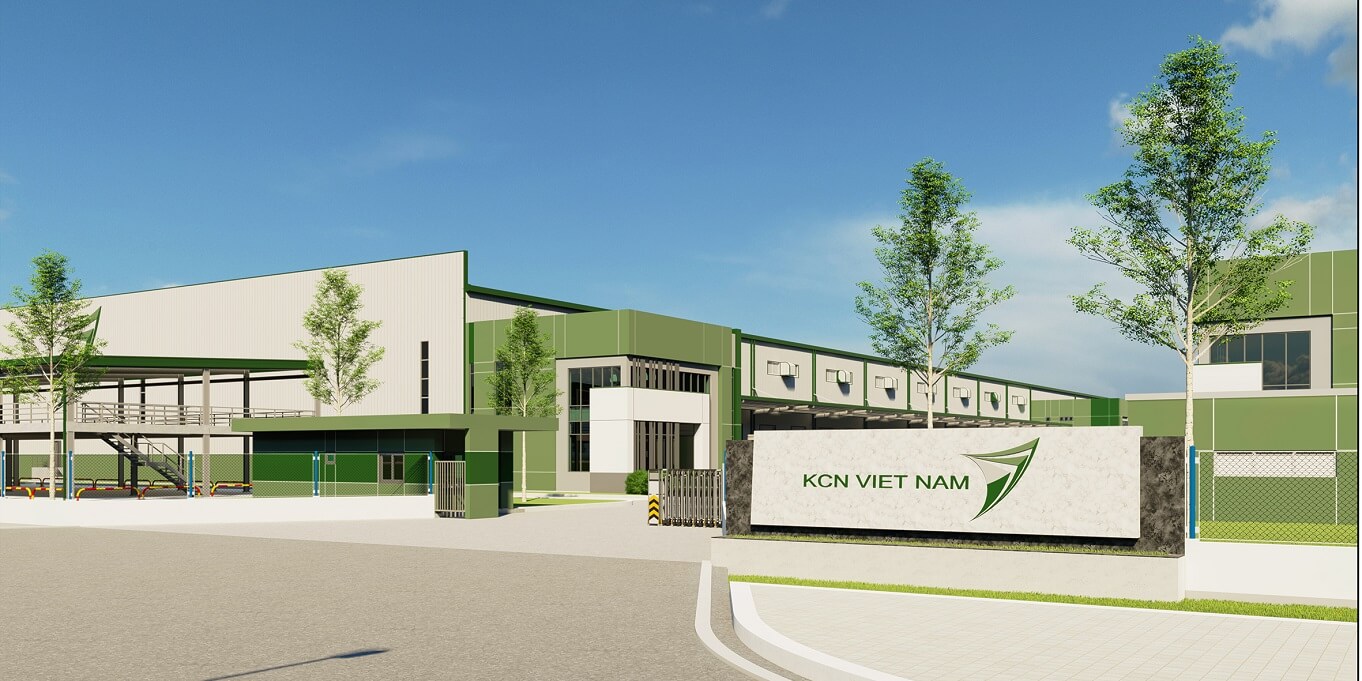 KCN Vietnam, a leading local, sustainable industrial developer, reported the successful handover of two land plots in DEEP C Haiphong II Industrial Zone in Haiphong on October 27th, 2021. The two plots of 10.6 ha and 12.6 ha, or a total of 23.2 hectares of land, are handed over to KCN Vietnam. Construction will commence in April 2022, and the developer will build approximately 71,000 sqm of ready-built factories and 81,000 sqm of ready-built warehouses by December 2022.

KCN Vietnam has committed to delivering high-quality and well-designed products. The specifications and design of these industrial properties will meet the rising demand for industrial and logistic inquiries in the northern region. As a sustainable developer, KCN Vietnam intends to supply clean energy to its tenants by installing tier one solar panels across the roofs of this project. 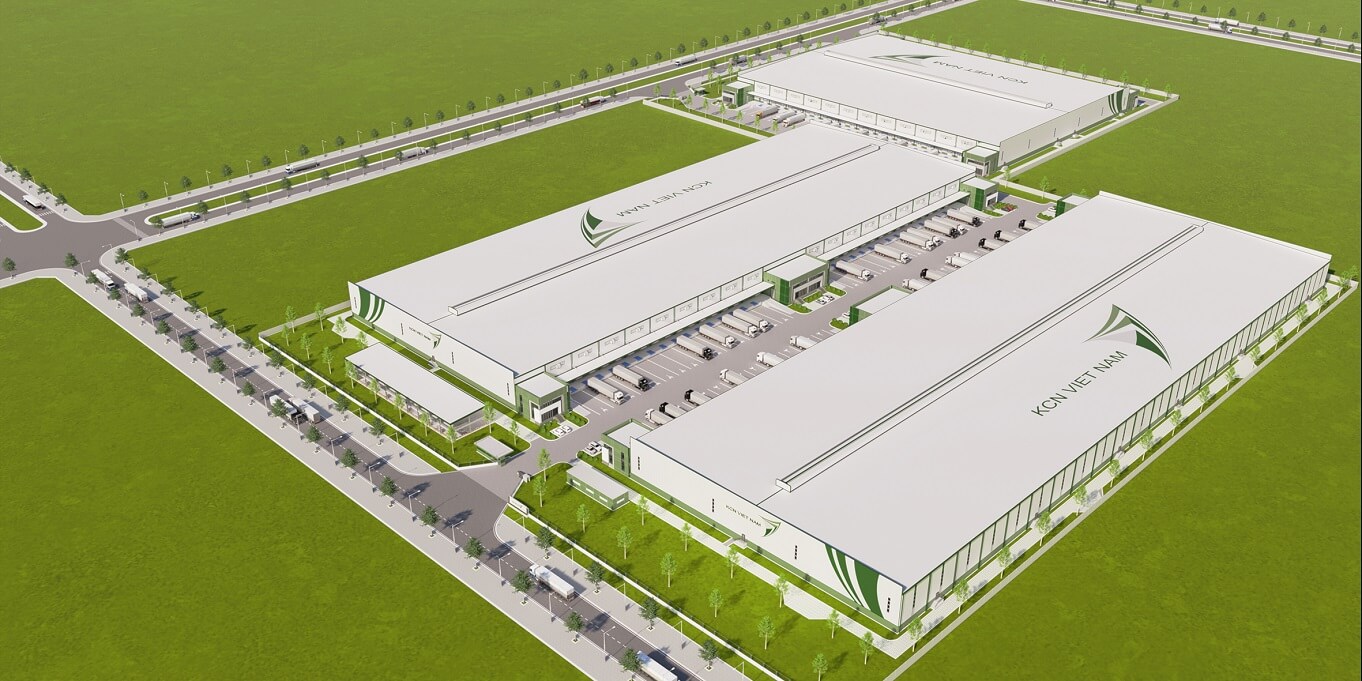 According to Ms. Tran Huynh, Chief Operating Officer of KCN Vietnam, “Haiphong is a key location in our business strategy. Its upgraded infrastructure system and modern connectivity routes, favorable geographical location, and immense support from the government have turned Haiphong into the city of heated industrial property”. 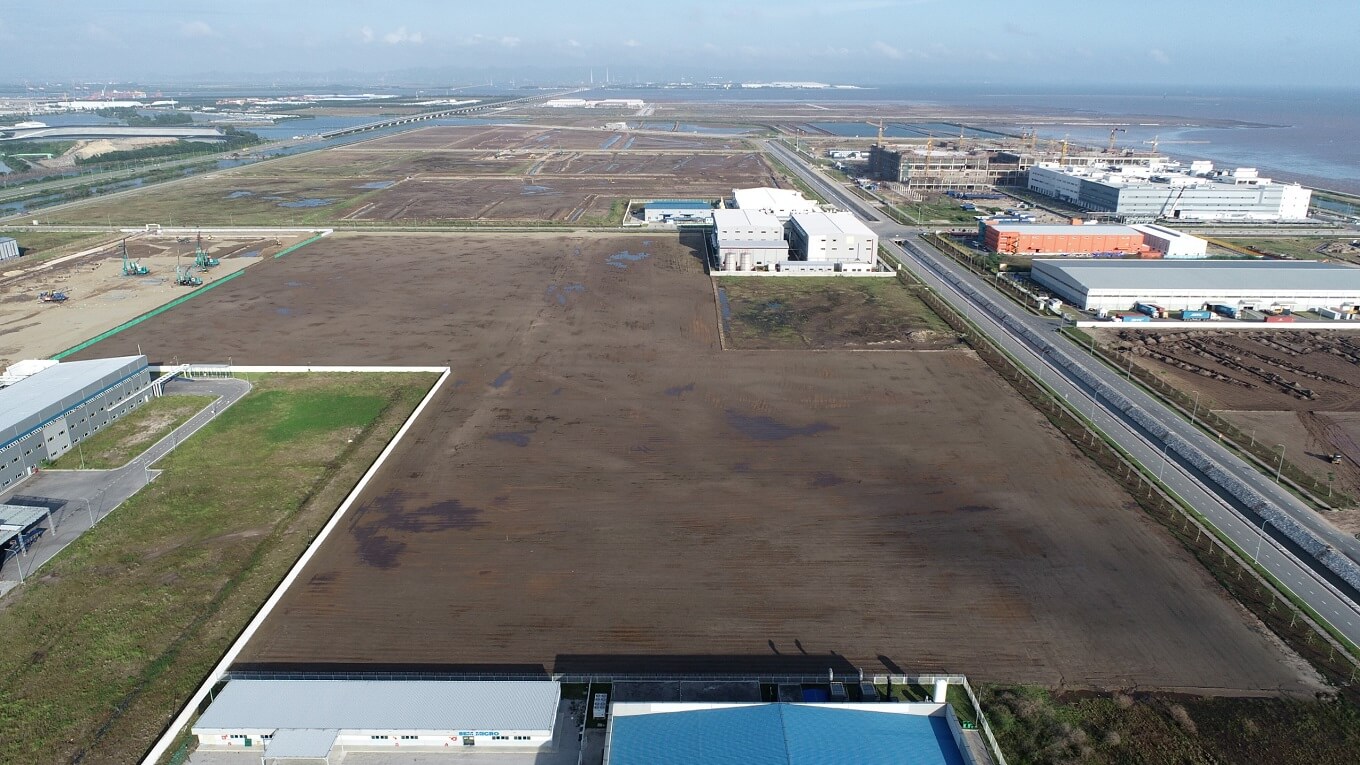 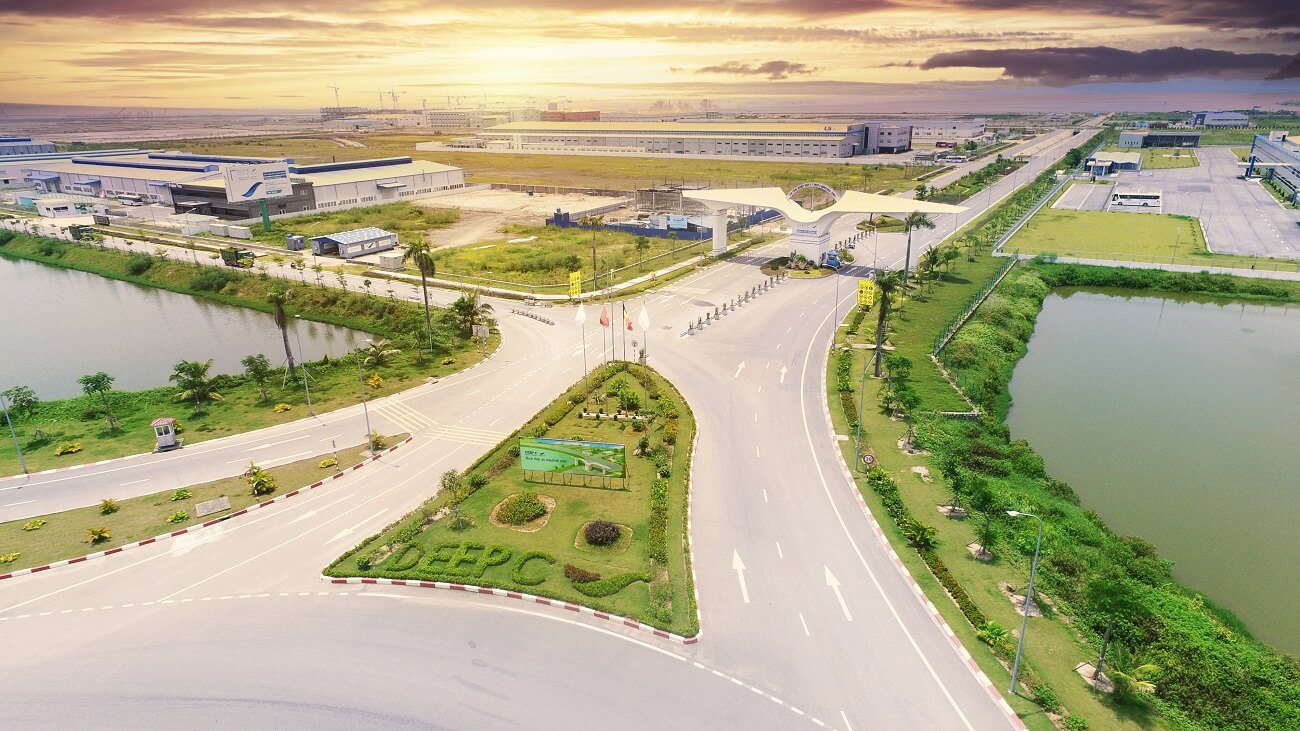 Regarding the cooperation with DEEP C Industrial Zones, Ms. Tran recognizes that “DEEP C has made great strides towards the eco-industrial park goal, which aligns with our vision of being a sustainable developer. We hope there will be synergy between us developers to move Vietnam towards a more sustainable industrial future”.

About KCN VietnamKCN Vietnam was established to meet the increasing demand for premium industrial properties for rental. As a developer, KCN aims to provide professionally designed, built, and managed developments for the industrial and logistic sectors, enabling businesses to leverage Vietnam’s growth in a sustainable manner.The prominent industrial real estate developer initially acquired approximately 250 hectares of land, with an investment of over US$300 million. In the coming years, KCN Vietnam intends to expand its portfolio, to become one of the leading local industrial real estate platforms. The long-term vision is to be the local champion for their customers’ needs and the right arm for Vietnam’s global expansion as a sustainable industrial hub.

About DEEP C Industrial ZonesDEEP C Industrial Zones is a cluster of industrial zones developed by Belgian investors (Rent- A-Port, Ackermans-Van Haaren) in Haiphong City and Quang Ninh Province. Dinh Vu Industrial Zone, the first project of DEEP C in Haiphong, was founded in 1997 under the collaboration with Haiphong People’s Committee.Over the last 24 years, DEEP C has established itself as one of the biggest industrial zone developer groups in Vietnam. DEEP C consists of five subprojects with over 3,386 ha of industrial land in the industrial area upstream of the Lach Huyen Port. DEEP C has on offer a variety of options for investment consideration, including: Industrial land for lease, Ready-built- factories, Logistics warehouses, Built-To-Suit solutions, Offices for lease. Recently DEEP C group has taken big steps to become an eco-industrial park, among these steps are new ventures into renewable energy production.DEEP C is now home to 142 projects, equivalent to 120 companies with total investment of US$4 billion.