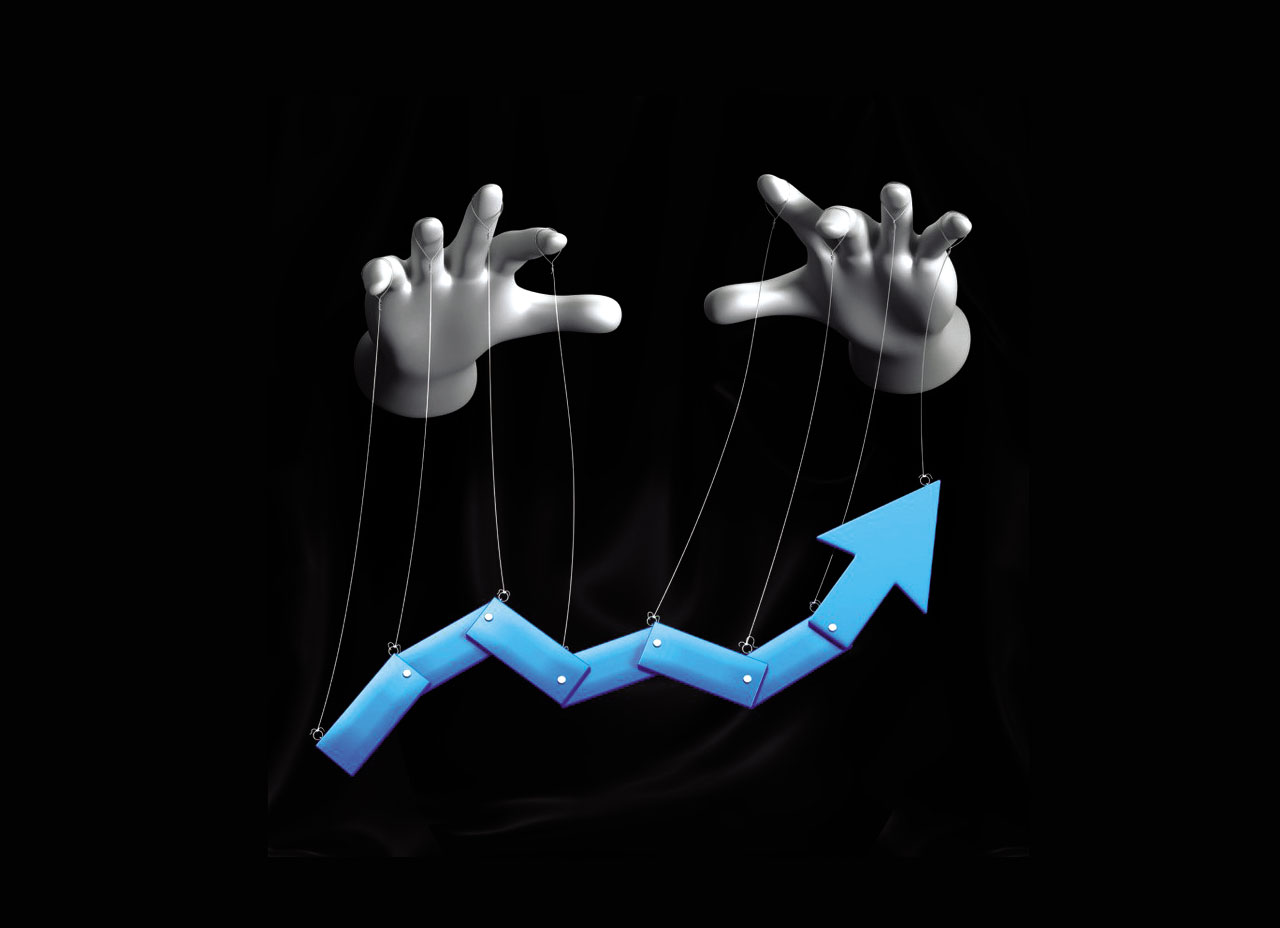 The Ministry of Public Security on March 29, 2022 arrested Trinh Van Quyet, Board Chairman of FLC Group, on alleged charges of stock market manipulation pursuant to Article 211 of the Penal Code.

Pump and dump, and conspiracy with crony stock broker

As reported in the local media, Trinh Van Quyet’s violations are of two types. First, he conducted the so-called sneaky trade of nearly 75 million FLC shares on January 10, 2022. It is called sneaky trade because he failed to comply with information disclosure. Specifically, the Hochiminh Stock Exchange had not received any sale registration by Quyet, which is compulsory for any insider that holds a large amount of shares.

Such an illegal trade practice by insiders holding large amounts of shares may cause huge damage to small investors, as these major shareholders have access to vital information of the listed enterprise and often hold big volumes of shares. If they manage to sell their shares without making registration, small investors will be at a disadvantage. Other countries have regulations requiring registrations by insiders and large shareholders to prevent this unfair practice and to inform small investors of large sales that are imminent. As such, unannounced sales constitute a major breach of stock trading regulations. Quyet was then fined VND1.5 billion and banned from stock trading for five months.

The second type of violation by Quyet is even more damaging. As disclosed by investigators, between December 1, 2021 and January 10, 2022, Quyet instructed individuals who are family members or friends, and asked employees at the stock brokerage BOS and affiliate companies to use 20 accounts of 11 institutional investors in a stealth trading effort to create artificial demand and supply.

By piecing together his violations, it is apparent that Quyet has intentionally manipulated the stock market, pumping stock prices to lure small investors and then sneakily dumping his holdings for big gains.

The collusion of crony stock brokerage firms to enrich the boss, bashers and rampers collectively known as “stock drivers,” and other VIPs has become work-a-day practice in Vietnam. Many people accept that reality with an excuse that stock price manipulation is normal in Vietnam’s stock market that has yet to gain the emerging market status. Both management agencies and investors are still lenient towards such violations.

There are cases of shares in new flotation being ramped up to over VND100,000 apiece before plunging to a few thousands only, which has by no means been rare in recent years, including cases of companies related to Quyet. One friend of mine when learning of Quyet’s arrest has commented: “Quyet has stirred up the stock market for six years. In the past six years, what have competent management agencies done to deal with the abnormal share price fluctuations of companies related to Quyet?”

Listed companies have earned quick bucks, bragged about projects, and inflated equities out of proportion, which have for long been hearsays on the lips of stock investors. And the bosses of such listed firms can never do so without the support from crony securities companies and banks. They issue shares, inflate share prices to levels multiple times the real value, mortgage them at banks for funds to set up new projects, and issue shares again, on and on. That anomaly is known to many in the financial industry, but it is weird that many others, from management agencies to experts at stock brokers and even stock investors have turned a deaf ear to the situation, let alone giving support to such a phenomenon.

If management agencies have been ignorant, and some securities firms have colluded with Quyet, then it is stock investors that are to blame as well for lending a hand to Quyet by quietly allowing him to pump stock prices. It is interesting to observe that after Quyet managed to sell 75 million shares on January 10, many investors have vented anger, demanding that he be prosecuted, but soon later, many other investors have managed to bottom-fish FLC shares in a hope that Quyet would employ another trick to elevate stock prices again. As long as investors still approve of such ill-intentioned practices, buying stocks like gambling for quick gains, instead of making wise investment and rejecting manipulated stocks, then the local stock market will remain a frontier market full of tricks. As long as investors call out the manipulators on one hand, and still buy their shares on the other, then tricks will remain on the market for long, say ten years’ time.

Apparently, the gambler’s mindset alongside the scant supervision has become fertile ground for widespread stock price manipulation. Then what is the cure to the situation? 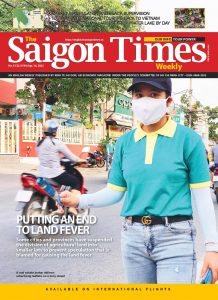 First, tough sanctions must be imposed on violators. Years ago, when I asked how manipulations were rampant although regulations were no less stringent than those on Western markets, Vo Tri Hao, now rector of Gia Dinh University, said that the penalties were not harsh enough.

That is the point. If a grave breach of the law like the unannounced trade of 75 million shares by Trinh Van Quyet is subject to a fine of VND1.5 billion only, then many leaders of other listed firms will willingly accept the administrative fine to do the wrong, as their gains might be dozens to hundreds of times the sanction. Apart from fishy transactions of big volumes, we also witness other violations in information disclosures that carry slight fines. Supposed the sanction is raised to two or three times the value of each unannounced trade, coupled with a ban on such traders to sit in the board of any firm for five to ten years or permanently, then such practices will surely be minimized.

The next solution is to have a watchdog supervising listed firms that is independent from stock exchanges as well as stock market regulators.

Under the current mechanism, management agencies serve as consultants for the Finance Ministry, while the State Securities Commission and stock exchanges operate under the same umbrella and are interrelated, and as such, the legislature, law enforcement agencies and supervision bodies all have relationship with one another to varying degrees.

To achieve effective supervision, the supervision body must distance itself from stock exchanges and legislative agencies, and all the more independent from organs that maintain regular contacts with securities companies and listed firms. In other words, inspectors must be independent from market service providers to avoid any cover-ups. Moreover, the leaders of stock exchanges and the State Securities Commission must be jointly held accountable in case they fail to keep the market transparent, resulting in cases of market manipulation. Only when responsibility is pinpointed, and independent supervision established that legal compliance can be ensured to do away with market manipulation and avoid leniency towards violation.

Regarding investors, if manipulation is suppressed, the market will undergo natural selection when gambling-type investors enticed by “stock drivers” will no more have the playground to earn quick bucks. Only by then that people will invest in the stock market as a long-term investment channel.

There is, however, a reality that the gambling mindset exists in any stock market and cannot be excluded, such as Gamestop or AMC in the U.S. The investor’s appetites on the market are diverse, but what really matters are to ensure that market manipulators will be punished to create a fair playground for genuine long-term investors. To date, no quick-buck investors have been able to make as much from the stock market as billionaire Warren Buffett, who pursues long-term investment. Market manipulation will not always be lucky as he who plays with fire will get burned.

(*) Lecturer at University of Bristol, UK