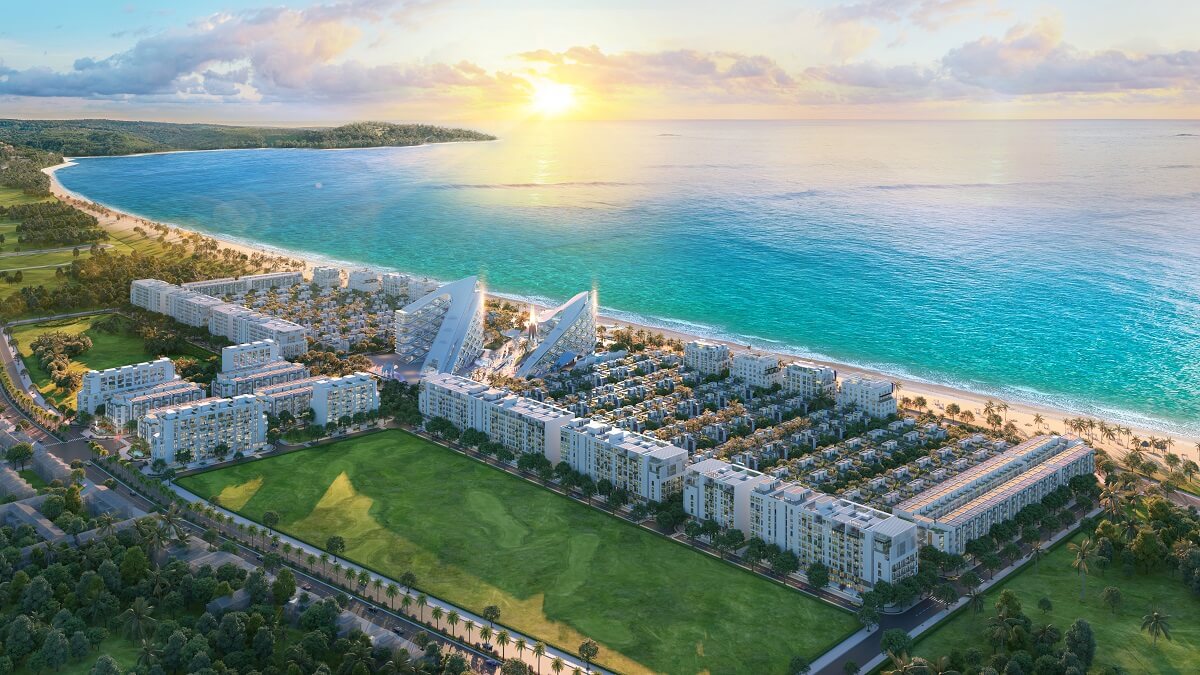 The Van Phu – Invest Investment Joint Stock Company (HoSE: VPI) anticipates a return of US$109.3 million in revenue from Vlasta Sam Son project, with the contribution of US$33.6 million from its three other ongoing projects, reported by Maybank Kim Eng Securities Limited (MBKE).

On VPI’s stock future growth outlook report, MBKE noted that with VPI’s total land bank in excess of 1,600 hectares across the country (including 900 developable hectares – adequate legal status), and more than 12 underway projects in several localities, namely Hanoi, Bac Giang Province, Thanh Hoa Province, Can Tho City, and Ho Chi Minh City, it is expected that the company would double its earnings by 2023 and by first achieving a 30 per cent earnings growth in 2022.

While VPI is strategically shifting its focus towards emerging second-tier areas in 2022 and 2023, the Hanoi-based property developer recognizes promising sales and generally more efficient legal processes from these new projects compared to those in major cities like Hanoi or Ho Chi Minh City.

In 2022, VPI aims to gain US$33.6 million in revenue from current ongoing projects, including Terra An Hung, Grandeur Giang Vo, and Terra Hao Nam.

This revenue number will also be driven by VPI’s Vlasta Sam Son project located in the north-central province of Thanh Hoa, which could contribute up to US$109.3 million. In terms of progress, most of the project’s land clearance work has been finalized by VPI and it would take six to eight months to complete the project’s landed units.

In addition, VPI’s advantage in having low land acquisition cost of approximately US$262 per square meters together with the selling price expected to be up to US$1,750 per square meters could contribute to improve the company’s gross margin, MBKE reported.

Coming forward to 2023, VPI ambitiously sets a goal to double its revenue, mainly from its new key projects being the Vlasta Sam Son and Oakwood Residence. The company is scheduled to announce its up-coming projects in the northern province of Bac Giang. It should be noted that, VPI’s gross margin would be further improved with the higher portion of low-rise developments and low land acquisition costs in second – tier cities.

VPI’s executives are expecting the upcoming potential projects in Bac Giang and Thanh Hoa will gain benefit from their strategic locations to the fast-growing cities of Bac Ninh and Ninh Binh, and their proximity to the North – South expressway (CT.01). While land in these localities is generally cheaper compared to first – tier cities, developers can still fetch relatively high selling prices to the emerging middle class.

The three major projects in Bac Giang with the Vlasta Sam Son project in Thanh Hoa would enable VPI to double its 2023 revenue to US$284.3 million. As two of the three aforementioned projects were from the Government’s open-bidding route, VPI would not be required to go through the land clearance process, thus opening up a bright prospect for higher future earnings and opportunities.

In recent years, VPI’s annual revenue averaged some US$87.5 million, at a gross margin of 30 percent.