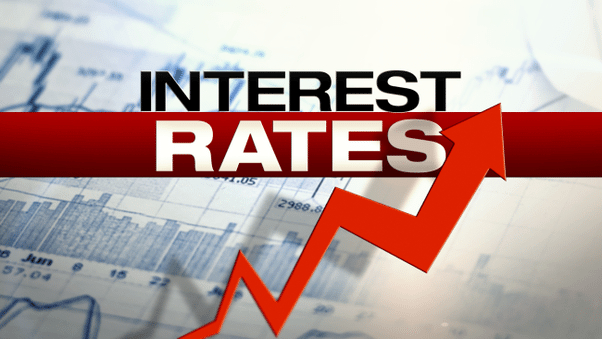 Some major banks have yet to get involved the interest rate hike race. They have taken precautions against risks by adjusting up interest rates for long-term savings. This interest rate risk management depends on each bank.

In the past, there were similar interest rate hike races but they died out once banks’ liquidity reached a certain threshold or once the regulator intervened by setting an upper limit.

The 2015 interest rate increase race was similar to what is happening at the moment. The rapid pace of rate hikes by commercial banks has impacted investment and saving behaviors. Trillions of Vietnamese dong has been diverted to short-term savings accounts, waiting for new opportunities on the stock and real estate markets.

This is in stark contrast with what is happening to lending operations. Banks have shown little interest in revising up interest rates for loans as they have almost used up their credit growth quotas and the demand for new loans is not as strong as in the first six months of the year. This situation has by chance reduced the pressure on borrowing costs. Therefore, the interest rate hike race has not yet affected the supply of credit.

It is important to note that the economy is currently facing cost-push inflation. To rein in inflation this time, the first priority is to drive down the price increases from production. The second priority, still equally important, is to continue stimulating domestic consumption because high economic growth in the first half was certainly driven by the rise in aggregate demand. The recovery in domestic demand boosted production, which was little affected by external factors. Keeping local capital costs from being affected by global inflation really means to an economy that is recovering.

Capital costs has placed insignificant pressure on ongoing investment and production projects (upcoming investment projects are not taken into account as there is no basis for assessment). Current loan rates from 7% to 10% a year are affordable given the context of the Vietnamese banking system. If the 2% interest rate support policy is taken into account, capital costs are not too heavy to shoulder and moreover, these rates help effectively distribute capital for both sides: the borrower and the lender.

Still, the pressure on monetary policy is huge given the volatile foreign exchange rate which is weighing on the economy, especially imports and exports already hurt by the Covid-19 pandemic, and now needing policy support to attract foreign direct investment (FDI). 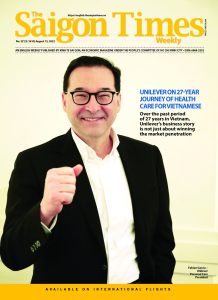 As its foreign exchange reserves have increased, the country now has ample room to stabilize the exchange rate in case the Vietnamese currency fluctuates. But it is hugely challenging to keep the foreign exchange and interest rates at the levels that best support the nation’s import and export operations. The present effort centers on slowing down the depreciation of the Vietnamese currency against the U.S. dollar and reduce the impact of the dong weakening to allow the economy to adapt and withstand external shocks.

What has been done has brought positive results. The central bank has resumed issuing T-bills with a competitive interest rate. Nearly VND100 trillion worth of debt has been raised after a few issues. This is contrary to the lackluster bond market seen in previous interest rate hike races. T-bill issues have helped narrow the difference between dong and dollar interest rates on the interbank market, reduce the exchange rate pressure and help control inflation. Given the rapid circulation of capital on the M1 and M2 markets, T-bills and interest rate tenders are a good match.

The fast policy response is a decisive factor. The current policies are on the right track and they have remained unaffected by interest rate hikes in other countries. This is the first successfully step. Of course, the country should not let its guard down. It is necessary to keep improving adaptation policy responses as “policy timing is almost everything”.

What’s more, although the economy of Vietnam is recovering fast, it should be always watchful. Looking at other nations, such as Thailand where the recovery is still fragile, Vietnam should protect what has been achieved so far. In light of this matter, keeping lending rates steady until the end of the year should be given due attention.