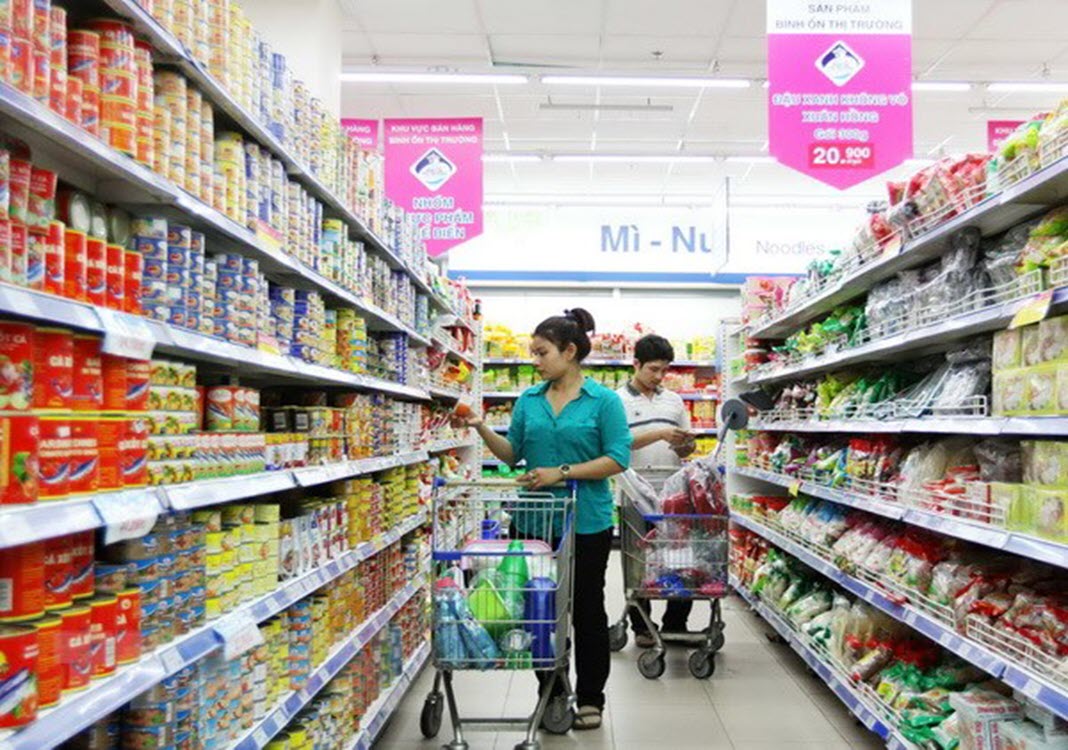 ﻿The dance of luck

HCMC – The total retail sales of goods and services in the first five months of this year fell 3.9% year-on-year to VND1.9 quadrillion, according to the General Statistics Office.

Excluding inflation, the decline was 8.9% from January to May, compared with a growth of 8.5% during the same period last year.

May saw some recovery, with the figure rising 26.9% against the previous month to VND384.8 trillion, suggesting that citizens have returned to a semblance of normality after several months of social distancing to curb the spread of the coronavirus infection.

During the first five months of this year, the retail sales of goods accounted for 80.6% of the total to reach VND1.54 quadrillion, 1.2% higher than the same period last year. Of this, the sales of food and foodstuffs rose by 6.1%; household appliances, tools and equipment by 1.7%; garments and textiles dropped 11.4% and transport was down 7.4%.

According to the report, the slight increase in the sales of retail goods was attributed to adequate supplies at supermarkets and shopping centers. Moreover, there were no pricing fluctuations while citizens shifted to online shopping.

In contrast, the sales of accommodation and restaurant services saw a year-on-year slump of 25.8% to VND175.3 trillion. Although the services have resumed after a period of social distancing, the demand usually seen during summer holidays has declined as schools have reopened.

Tourism revenue reached a mere VND8.3 trillion, accounting for 0.4% of the total and tumbling 54.1% year-on-year. Vietnam has paused issuing visas for foreign visitors given the complicated developments of the Covid-19 pandemic worldwide, while domestic tourism has yet to pick up.

Other services saw a revenue of VND186.9 trillion during the period, making up 9.8% of the total and declining 11.8% over the same period last year.

﻿The dance of luck