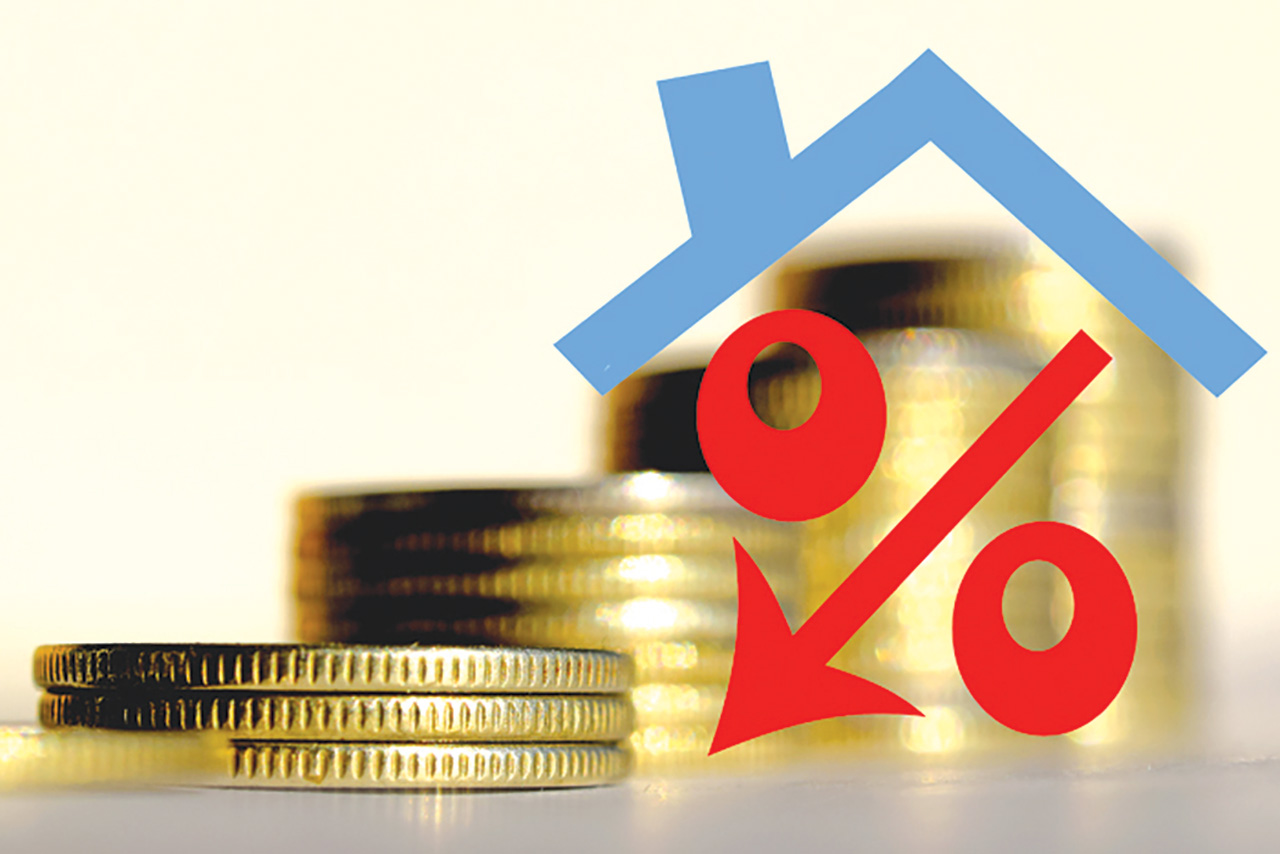 Deposit interest rates at banks such as BaoViet Bank, ACB, Techcombank and Sacombank inched up again in the first half of July. Most of them are the major joint-stock banks in the system. Even big state-run banks such as BIDV and Agribank are joining the interest rate hike race as well.

The fact that many products and services are becoming more expensive on global markets has impacted domestic prices of essential items. Banks’ deposit rate increases might be part of a strategy to retain their clients.

Inflation was still under control in Vietnam in the first six months of the year. According to the General Statistics Office (GSO), the consumer price index in June picked up 3.37% year-on-year, and the average rise in the first half was just 2.44% compared to the same period last year, versus the full-year target of 4%.

With world oil prices showing signs of declining, domestic fuel prices dropping, and tentative cuts of certain taxes on fuels such as value-added tax and excise tax, inflation would cool down towards the end of the year.

But deposit interest rates have soared significantly. This might be because banks have problems with liquidity. The 12-month deposit rates at most banks are considerably higher than the inflation rate; they range from 6% to 7% per year.

Interest rate hikes on the interbank market since early July have reinforced the view that liquidity in the banking system is contracting.

By July 6, overnight lending rates among banks had climbed to 0.82%, 2.5 times higher than in late May. Interest rates for other tenors have also inched up.

Is there any shortage of liquidity?

Data recently released by the State Bank of Vietnam (SBV), the country’s central bank, showed credit growth as of June 30 had reached 9.35% against the beginning of the year, or more than VND976.5 trillion. Meanwhile, the figure as of June 20 was 8.51% as announced by the GSO. In other words, credit expanded 0.84 of a percentage point in the last 10 days of June, or nearly VND88 trillion.

As for capital mobilization, deposits by June 30 had grown 4.51% versus the beginning of the year, only 0.54 of a percentage point higher than the figure of 3.97% published by the GSO on June 20, or over VND59 trillion, in the last 10 days of June.

Overall, in the first six months of 2022, bank deposits picked up by more than VND493.6 trillion against the start of the year, VND482.9 trillion lower than outstanding loans. This suggests that a liquidity shortage is ongoing.

With the economic recovery gathering steam and the demand for loans improving, partly backed by the Government’s 2% interest rate support policy, 2022 credit growth is predicted to exceed the 14% target.

As a result, the growth gap between outstanding loans and deposits in the banking system will widen, giving rise to liquidity problems.

The central bank has recently taken multiple measures to withdraw the Vietnamese dong currency from the economy. First, it sold over US$10 billion in June, taking the total amount of foreign currency sold in the year to date to around US$12 billion, equivalent to VND279 trillion (at the exchange rate of VND23,250 per U.S. dollar).

For the first time in two years, the SBV restarted issuing treasury bills in the last two weeks of June. Specifically, seven-day T-bills worth VND69.6 trillion were issued during the week from June 20 to 24, followed by an issue of seven-day bills totaling VND72.61 trillion and an issue of VND35.02 trillion worth of 14-day bills in the final week of June, taking the total value of T-bills in circulation to VND107.64 trillion. With open market operations included, the central bank in the last two days of June net withdrew over VND107.79 trillion from the banking system, making up a significant proportion of the total net withdrawals of nearly VND119 trillion since the beginning of the year.

As per the latest update, the central bank net withdrew another VND99 trillion from the banking system in the first week of July (from July 4 to 8), the highest weekly net withdrawals since 2020.

Such SBV moves are aimed at closing the interest rate gap between the U.S. dollar and the Vietnamese dong on the interbank market, helping stabilize the exchange rate and the foreign exchange market as a whole.

Unfortunately, this places dong currency liquidity in the interbank market under greater pressure. This means keeping interest rates stable would be tough.

The huge volume of G-bonds that fell due in 2021 (over VND200 trillion) helped banks improve their liquidity. Lower G-bond yields discouraged banks from reinvesting in government debt, thus helping keep deposit interest rates stable. On the contrary, this year has seen the volume of G-bonds due slipping sharply, at a quarter of the 2021 figure.

Specifically, the amount of G-bonds to reach maturity in 2022 is just over VND50 trillion, the majority of it (at nearly VND4.1 trillion) in the first six months of the year.

As for the volume issued, statistics from the Hanoi Stock Exchange (HNX) showed that 128 auctions of G-bonds were held in January-June, raising more than VND74.08 trillion out of the total VND171 trillion worth of bonds put up for sale, with a success rate of 43.32%. The State Treasury, in particular, obtained over VND69.08 trillion, and the Vietnam Bank for Social Policies the remaining VND5 trillion.

Thus, institutions have made a net investment of VND33 trillion in the G-bond market. As major investors in this market, banks have spent an estimated VND29.7 trillion, assuming they account for 90% of both the volume of G-bonds issued and the additional volume of bonds falling due in the first six months of this year.

With a plan to issue up to VND400 trillion worth of G-bonds this year, only 18.5% of the amount was realized in the first six months, so the amount of debt that needs to be issued in the second half of the year is massive. The State Treasury comes under intense pressure to carry out the plan in the rest of this year, especially at a time when work on public investment projects is being sped up.

Under this circumstance, G-bond yields might be adjusted up, putting more pressure on interest rates.