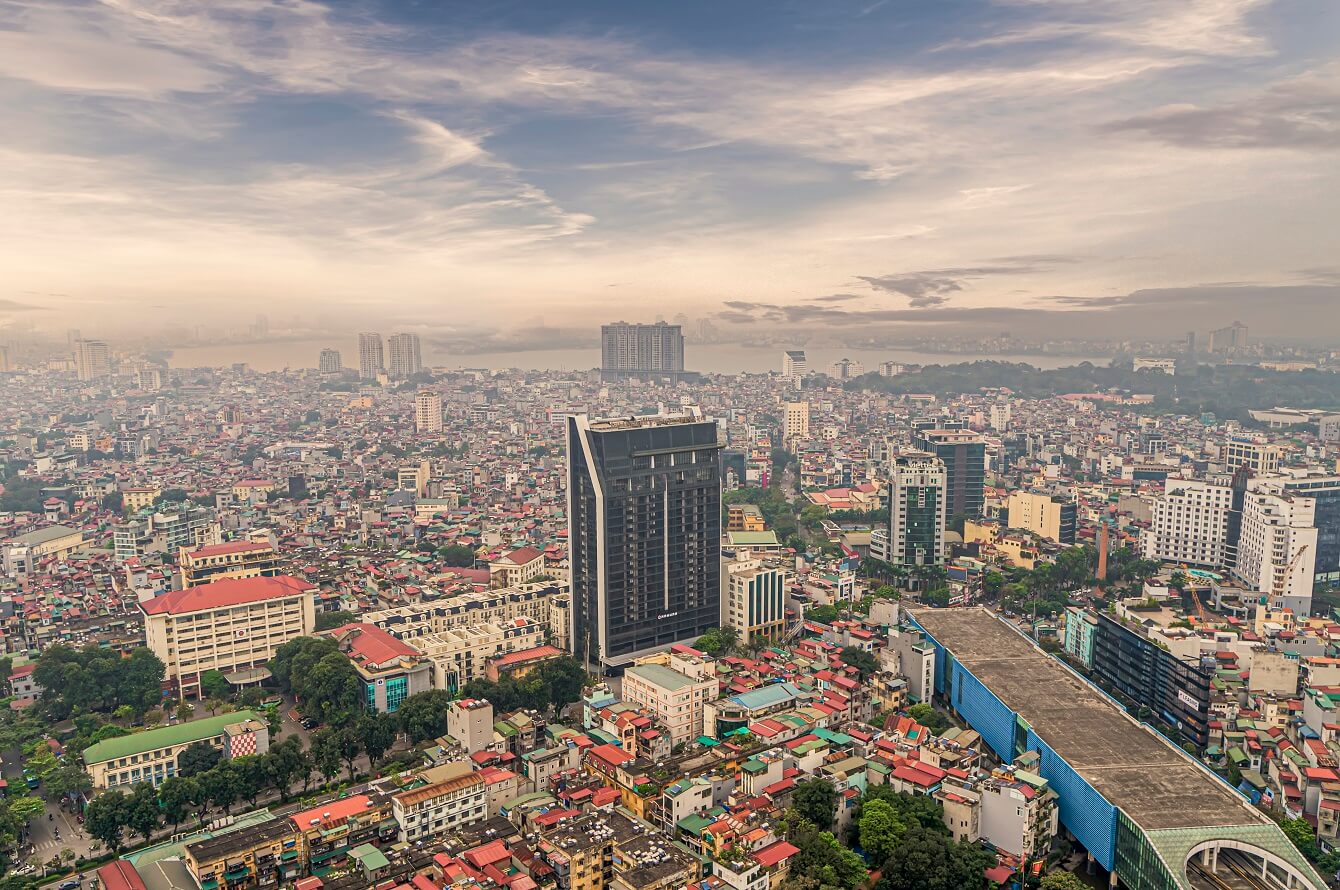 22.5 million VPI shares were used as collateral in the transaction. These bonds can be converted into VPI shares after maturity.

A representative from the real estate developer Van Phu – Invest revealed that the mobilized capital will finance the firm’s two key projects within the next three years, including VND453 billion (US$19.7 million) for the Phong Phu Riverside housing project (Binh Chanh District, HCMC) and VND100 billion (US$4.4 million) for the construction of public roads in HCMC through a build – transfer (BT) venture. The remaining capital would be used to supplement its business activities.

The Omani subsidiary noted that it places high expectations on the Vietnamese real estate market and the economy at large in the future. In addition, its representative asserted that it strongly believes in the capacity and reputation of the bond issuer.

Meanwhile, its current ratio and quick ratio were 1.37 and 0.84 respectively for the last quarter. The firm aims to achieve VND3.1 trillion (US$135.3 million) in full – year revenue and VND341 billion (US$14.88 million) in earnings before taxes.

The joint venture acts as a channel for the investment capital flow from the Sultanate of Oman into Vietnam. It has so far disbursed nearly US$300 million after 12 years of operating in Vietnam, with a focus on fields with competitive advantages such as infrastructure, power, water treatment, education, health care, hi-tech agriculture, renewable energy, and real estate, thus making significant contributions to the sustainable development of the Southeast Asian country.