What’s in The Saigon Times Weekly this week? 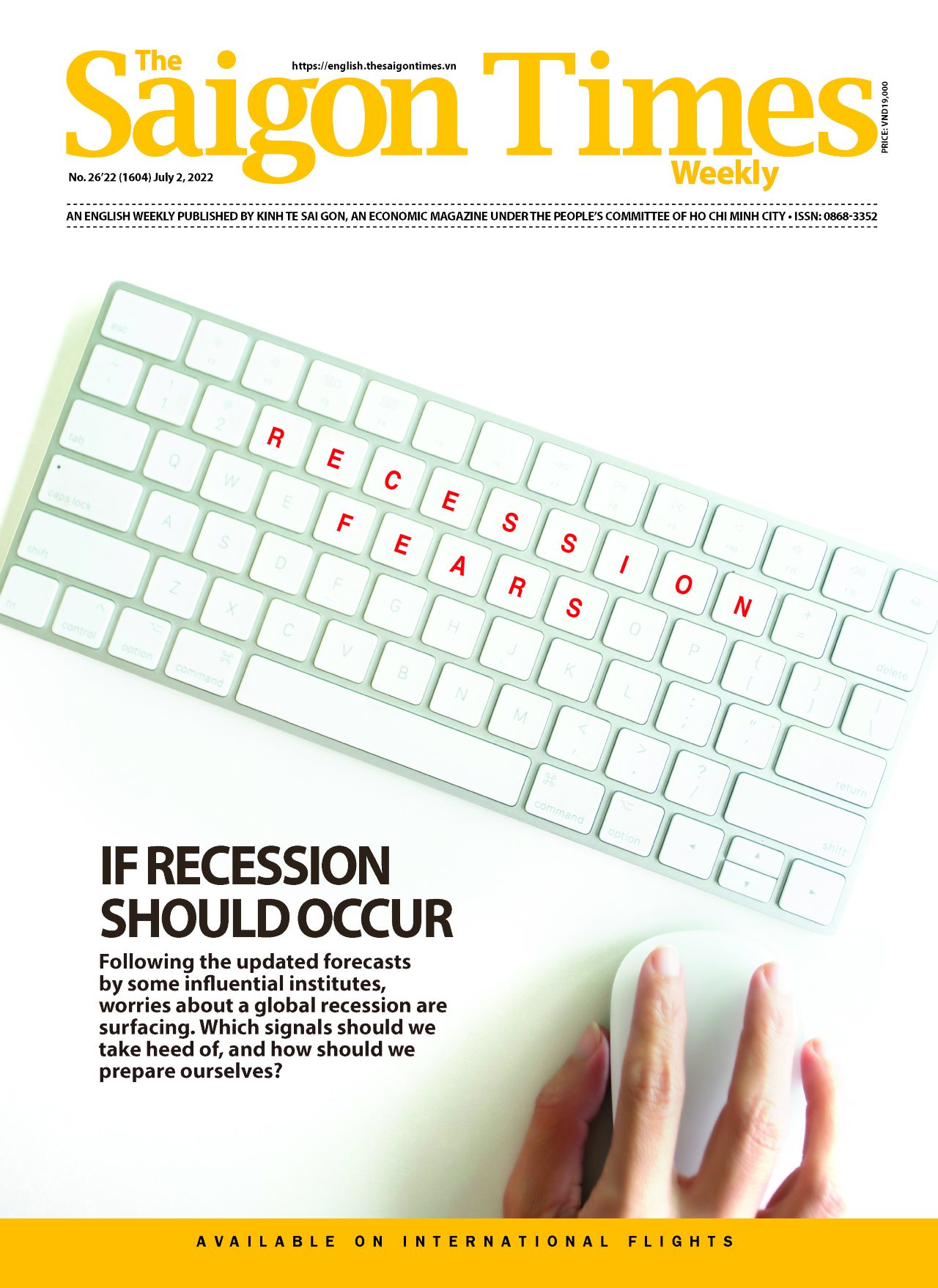 Focus: If Recession Should Occur: Following the updated forecasts by some influential institutes like the World Bank, the International Monetary Fund, and the Organization of Economic Cooperation and Development, plus recent moves by the U.S. Federal Reserve, worries about a global recession are surfacing. Which signals should we take heed of, and how should we prepare ourselves?

Inside Vietnam: The Race To Hike Interest Rates Is On: Savings interest rates are on the rise and likely to go up further in the coming months

Expat life: HCMC – A City Where Everything Is Bigger And Better: Since he was a kid, Sam Clark, an English man, traveled a lot due to his father’s profession. He came to Vietnam 15 years ago and traveled around the country. After six years of living in Saigon, Clark fell in love with the city and decided to stay here. Realizing the potential of Saigon, he opened “BCB – Burgers, Cocktails, Beer”. In an interview with The Saigon Times, he shared his journey about living and opening a business in Saigon.