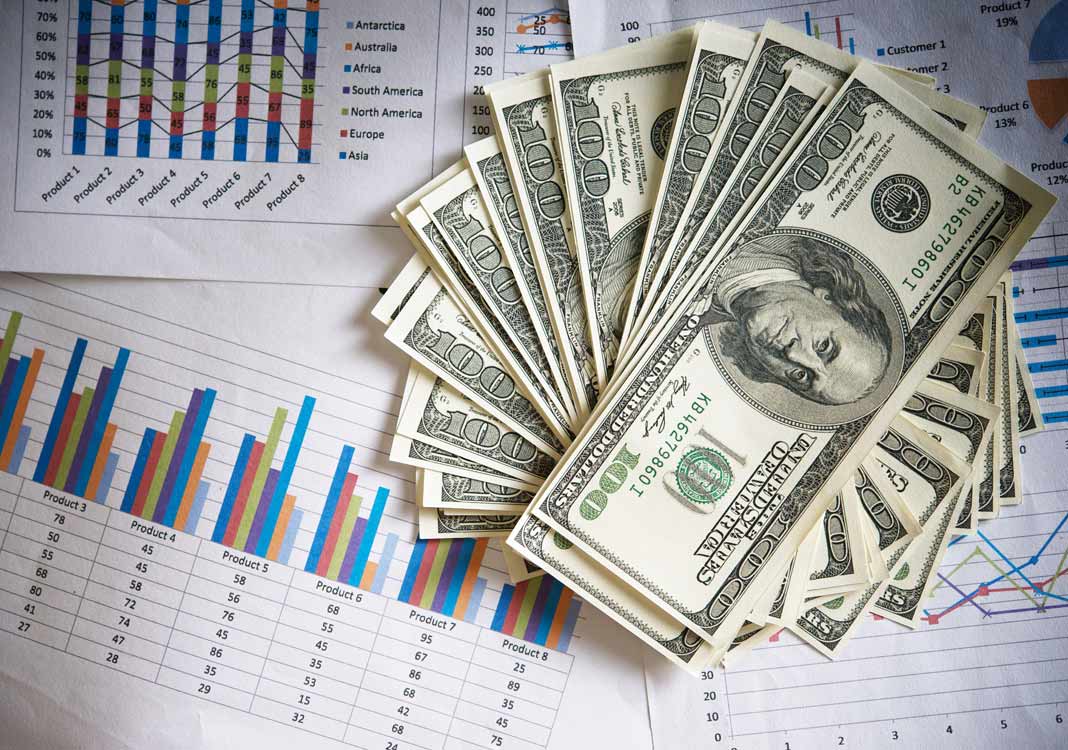 The media and analyses tend to view policies pertaining to foreign currency purchase implemented by the State Bank of Vietnam (SBV) as indicative of the dong interest rate. However, this does not always hold true.

This view may not be always true for several reasons.

First, whether money supply and interest rates change depends on the SBV’s foreign currency purchase decisions. If, for certain reasons, the SBV thinks its money supply is sufficiently vast, it can purchase foreign currencies (for example, to quench the demand for foreign reserves) and issue bonds and bills to withdraw the dong. This is considered as sterilization.

To assess whether the SBV’s foreign currency purchase is a form of monetary loosening, analysts should at least consider whether, during the same period, the central bank conducts open market operations involving bills and bonds to withdraw money from the economy.

Many analysts mention the SBV’s open market operations but only focus on calls for bids (loans for commercial banks backed by their valuable papers) in this market. However, the other way round matters, too—does the SBV sell bills and bonds to commercial banks?

Of course, sometimes the SBV does not seem to conduct any open market operations, whether they are loans or money withdrawal. Besides the possibility that the SBV does not fully disclose information, which is difficult to refute, the lack of action itself is insufficient to prove that the central bank has loosened monetary policies (monetary expansion entails purchasing foreign currencies without selling bills and bonds). A comprehensive proof requires an assessment of whether the SBV really purchases foreign currencies and, if so, what the purchase value is. In other words, the change in foreign currency purchase modes by the SBV and even the act of purchasing foreign currencies itself do not necessarily indicate money supply changes or future interest rate shifts. 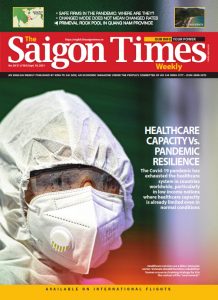 Second, assuming the SBV conducts spot foreign currency purchase without sterilization, the dong supply will increase instantly. However, this is inadequate as a basis for predicting interest rate changes.

Suppose that shortly afterwards, the SBV tightens money supply by releasing bills and bonds to withdraw money via open market operations, offering fewer loans via rediscounting or refinancing interest rates and increasing required reserve ratios (or decreasing the interest on required reserves). It should be noted that the SBV does not disclose data on rediscounting and refinancing loans so it is difficult to tell, using such figures, if monetary contraction or expansion takes place. Such contractionary measures may offset the expansionary impacts of foreign currency purchase, on the spot or otherwise, by the SBV.

However, since there is usually a time lag of at least two months when it comes to disclosing money supply data, the impact of the SBV’s foreign currency purchase on interest rates and liquidity can only be determined in retrospect. Yet the SBV may take other action during that period, it is difficult to draw any conclusions.