Considerations for building the central bank digital currency in Vietnam 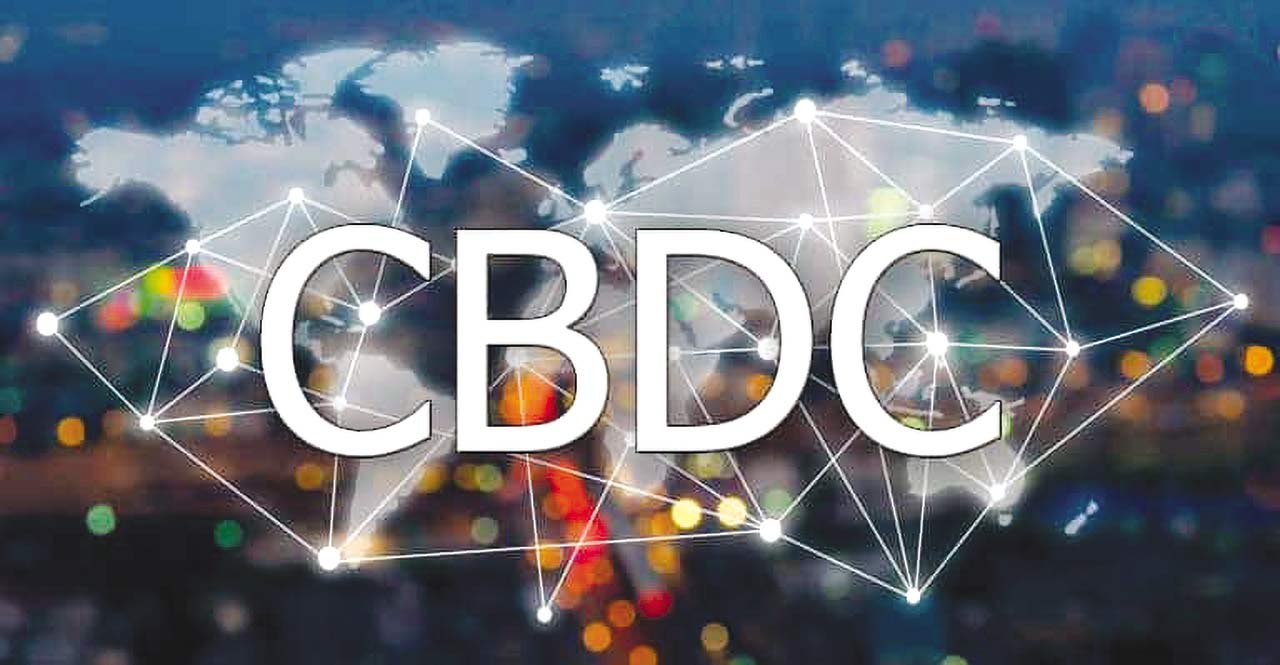 Editor’s Note: Deputy Prime Minister Le Minh Khai has recently entrusted the Ministry of Finance to convene working sessions with the Ministry of Justice, the State Bank of Vietnam and other relevant agencies to amend prevailing regulations where necessary and issue new ones to create a complete legal corridor for dealing with virtual assets and currencies. The author of this article discusses the issue.

Competent agencies in Vietnam are drafting a plan for building the legal corridor to deal with virtual assets, and currencies in line with Decision 1255 dated August 21, 2017 of the Prime Minister. As an electronic currency being studied or having been launched in many countries, the central bank digital currency (CBDC) would be a target in this plan.

This following article brings forth some useful considerations for studying and launching CBDCs in developing countries like Vietnam.

Building CBDCs as a trend

The CBDC is a new digital form of currency issued by the central bank. It differs from other currencies deposited at the central bank by commercial banks for reserves or settlements. In response to the vigorous growth of digital payment and the launch of stablecoins with high commerciality, according to the Bank for International Settlements, up to 86% of central banks worldwide are making in-depth studies on the CBDC as a convenient and safe payment vehicle.

Some have launched CBDCs, such as the Central Bank of The Bahamas (Oct. 2020) and Eastern Caribbean Central Bank (Apr. 2021). Some others are making studies or have launched the digital versions of their local currencies, as in China and Cambodia. Sweden is also working on the e-krona project, while the U.S. is building the foundation for a CBDC.

The CBDC trend takes root in vast benefits, such as digitalization of the economy, spurring innovation in currency and settlement systems, financial stability, efficient local settlement, reduction of the monopolistic stance of private settlement channels, allowing for safe, fast and efficient cross-border payments, and smoothening cash flows worldwide. The digital currency if popularized will have overwhelming effect, especially for those people with restricted access to banking services. More importantly, if a central bank fails to introduce its CBDC, then other stablecoins and CBDCs of other countries will take over and even replace the local currency.

However, whether a CBDC will succeed or not depends on its capability to replace cash for users, including consumers and intermediary financial organizations and the central bank itself. In other words, the success of a CBDC depends on its function as a means of exchange more stable and convenient than cash. 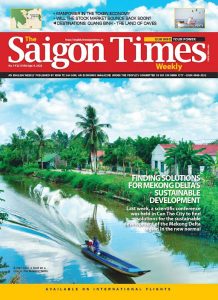 Designing and building a CBDC

The CBDC has certain properties for consideration, in association with options for design. A CBDC can be retailed to consumers in general, or wholesaled to financial institutions that have deposits at the central bank, which can be uniquely used for interbank settlements.

Regarding anonimity, CBDCs can be classified into two types, one based on the account and the other based on tokens. For the first type, the CBDC is transferred from one account to another, while for the second type it is transferred between e-wallets. The central bank can still identify the users in both types. As such, the CBDC does not have the anonimity like cash, though the token-based CBDC boasts anonimity to some extent.

Regarding the interest policy, in theory there are both the CBDC with yield (similar to deposits at banks) and the one without (like cash). However, no central banks have mulled issuing the CBDC with yield. While the CBDC with yield can quickly weakened the intermediary financial role of banks, it serves as a cushion against macroeconomic shocks stemming from the lack of cash.

Regarding the value standard, a CBDC can be pegged to a foreign currency if the local economy suffers from macro instability with hyperinflation like in Venezuela, although this will erode or cost the autonomy of the national monetary policy.

A CBDC may have many macroeconomic impacts depending on the design and technology used to create it, whether it yields interest or not, and the size of the economy.

As the CBDC is issued based on the digital ledger book, it weakens the role of traditional stakeholders like commercial banks and other intermediary financial organizations, scaling down their lending activity. This is all the more correct for a developing economy like Vietnam, where financial infrastructure is still inadequate, resulting in reliance on FinTech companies to popularize financial services for those groups of people without access to banks. FinTech is also an optional replacement for banking services for even those with banking access.

This impact (of replacing banks) caused by the CBDC will also weaken the role of commercial banks in implementing monetary policies of the central bank. Unlike in advanced economies with fully-fledged financial institutions, in developing countries, any major shift from deposits at banks (where trust and appeal remain low) to holding the CBDC by people, enterprises and non-banking mobilization entities will reduce banks’ liquidity, thus affecting their capacity to keep up credits. This can only be addressed by capping the scales of transactions and accounts, similar to measures currently applying to non-banking mobilization entities.

However, the CBDC if used as a means of wholesale settlements will cut short the settlement time and reduce the amount outstanding between overall settlements. As such, policymakers need to take into account these impacts when designing the monetary policies.

Furthermore, as stated above on the local currency being competed against and replaced by other CBDCs, Vietnam’s CBDC if any must be designed in such a way that it is welcomed and accepted by the people, enterprises and non-banking entities, relieving them of the need to use other CBDCs and stablecoins of other countries, just like the efforts to fight dollarization and improve confidence in Vietnam dong. To achieve this goal, Vietnam’s CBDC must be optimized in terms of design and technology, including the cost of holding and using, and convenience alongside safety and security… so as to win the user’s trust, and ultimately to help the country maintain sustainable development, and achieve a stable and healthy macroeconomic foundation with low inflation.

In short, the launch of the CBDC in Vietnam is certainly imperative instead of a policy option when weighing pros and cons of having or having not a CBDC. In technical terms, launching the CBDC is not a major challenge. The core is how to win trust and favorability of users towards the CBDC like the way they treat Vietnam dong.