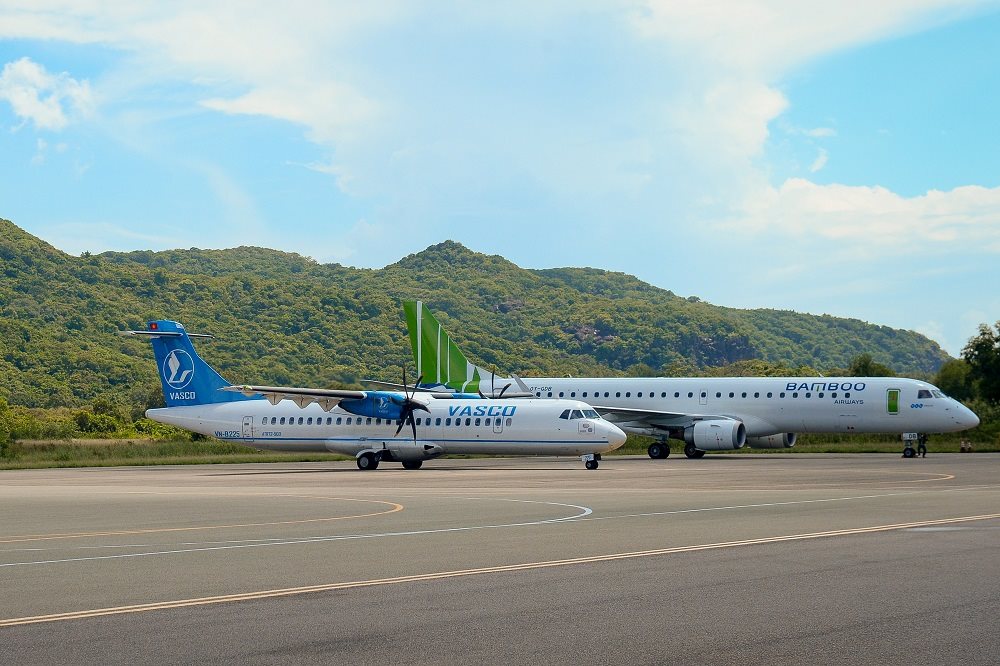 After the capital spur, Mr. Trinh Van Quyet and FLC Group are still the two largest shareholders of Bamboo Airways, where FLC Group and related personels and member companies hold a stake of nearly 90 percent in Bamboo Airways.

Additional financial resources play the role of an essential launching pad for Bamboo Airways’ drastic expansion of operations in 2021, including increasing the fleet size to at least 50 aircraft; accelerating the process of renovating the airline into a 5-star air carrier; comprehensive digitization; expanding the domestic flight network to connect all provinces and cities nationwide; restoring international flight network upon the Government’s permission.

In 2020, Bamboo Airways’ pre-tax profit reached more than VND400 billion (US$17.4 million), an increase of nearly 34% year on year, placing Bamboo Airways among a few airlines to make a profit worldwide.

After auditing, FLC Group recorded a pre-tax profit of over VND421 billion (US$18.3 million) and after-tax profit of nearly VND308 billion (US$13.4 million), up by 43% and 68% respectively compared to the cumulative profit for the whole year recorded in previous Q4 financial statement.