Why are interest rates picking up? 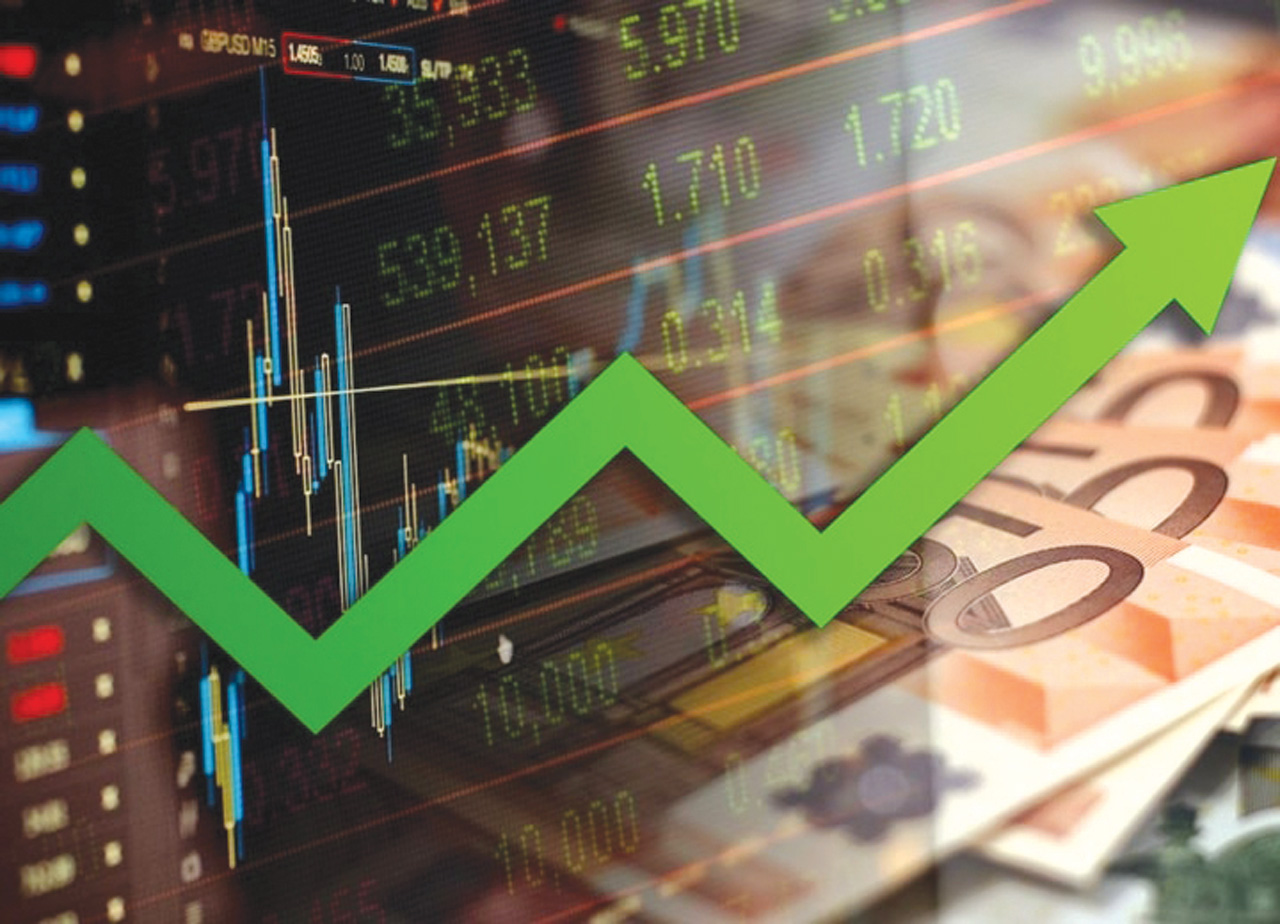 The first half of the year saw interest rates edging up 0.5-1 percentage point against the end of last year.

Liquidity in the banking system was blamed for interest rate hikes. The first-half demand for credit grew a staggering 9.35 % against the beginning of the year while the rise in deposits was nearly 4.51%, less than half of the credit growth rate.

The argument is not baseless. However, why was growth of deposits so weak? This question remains unanswered.

The next question is what determines the amount of capital which banks can raise. That is the money supply of the central bank. How ample the money supply is and whether it rises or falls are usually shown in M2 data. M2 is a measure of the money supply that includes cash, checking deposits, and easily-convertible near money.

Since April, when the latest data on M2 was made available, it is impossible to confirm whether the deceleration of M2 as formerly observed dragged on in the following months. Based on the recent moves of the SBV, such as withdrawing money from the system through T-bill issues and selling spot U.S. dollar funds, the M2 growth slowdown has continued in recent months.

The slower growth of M2 has made it hard for banks to raise funds for lending while there is a huge demand for loans. To cope with this situation, banks have no choice but to hike deposit rates and eventually, loan interest rates. 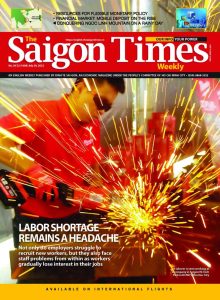 When the root cause of the current upward spiral of interest rates is identified, it would be possible to say exactly what is involved and what will happen next. It is believed credit growth limits will soon be raised by the SBV for commercial banks, especially those almost using up their credit growth quotas in the first half of the year. Otherwise, the growing credit demand could hardly be met at a time when the Government has rolled out a 2% interest rate support package for enterprises, cooperatives and household businesses.

Given monetary tightening and the falling money supply, the SBV will unlikely revise up the credit growth limit for the banking system in the second half of this year; otherwise, easing inflationary pressure and stabilizing the Vietnamese dong currency would be hard to achieve.

Credit growth quotas might be adjusted up or down but that would depend on each bank. The ultimate goal is to keep M2 in check in the rest of this year. However, it would be unworkable if the credit growth quota of one bank, which was issued at the beginning of the year, is transferred to another bank that has used up its credit growth quota.

In fact, certain banks will not be able to use up their credit growth quotas in the rest of the year while others have lent more than allowed. As a result, the credit growth limit on the entire system cannot be breached.